Dr Ismail Kalule of Homeopathic Clinic in Old Kampala on Rashid Khamis Road has been kidnapped by Uganda security operatives and held in un-gazetted places on six occasions and charged with terrorism for, according to him, opposing the sale of Muslim property in Old Kampala, Ntinda and Kiwatule.

He says he is usually arrested amid drama, blindfolded and driven to un-gazetted detention facilities.
“If those who arrest me were carrying out proper investigations, there would be no need to arrest me,” Dr Kalule who specialises in treating chronic diseases using herbal medicines, says.
Dr Kalule has had battles with people over selling of mosque land, among them Kiwatule mosque land in Kiwatule, Ntinda mosque land and Aldina mosque land on Rashid Khamis Road in Kampala. 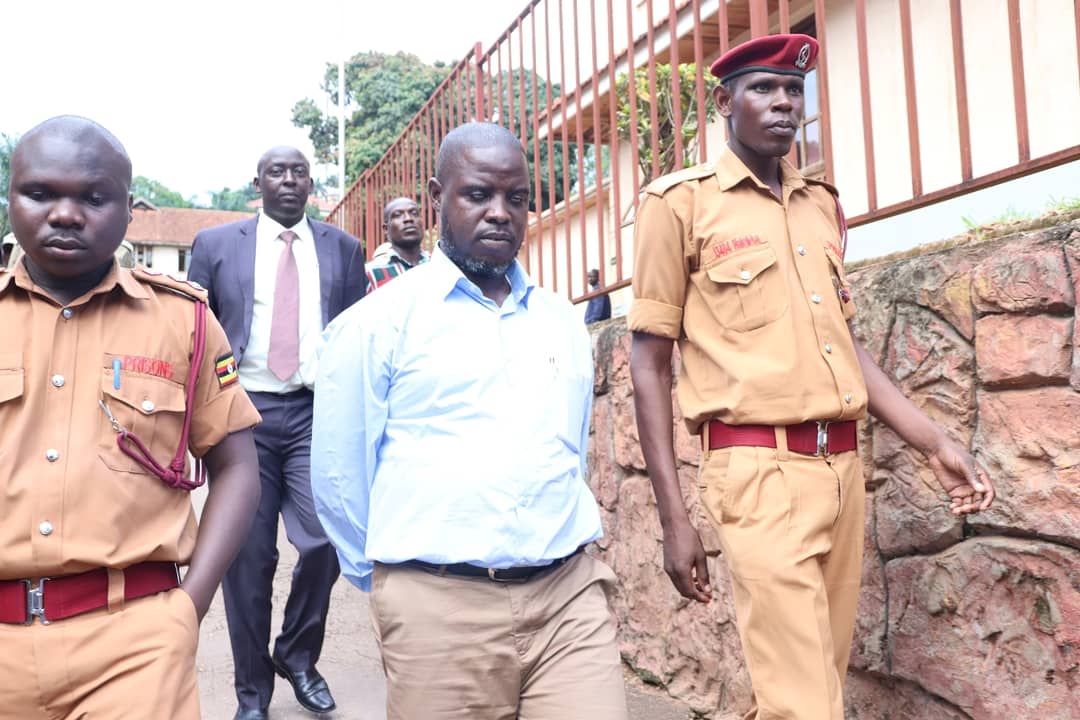 The herbalist doctor was first arrested in 1997 by the Joint Anti-Terrorism Task Force (JATT) in Kololo and released one month later without any charge.
He was rearrested in the aftermath of the July 11, 2010 twin bombings at Kyadondo Rugby Club, at Lugogo and Ethiopian Village Restaurant in Kabalagala, Kampala.

Dr Kalule traces his troubles to a man he met in 1997. He says two young men, one of them named Mahmoud Mugisha and another, used to frequent his clinic at Old Kampala.
One day, he says, Mugisha got arrested over a crime he does not remember and his friend approached him for help to get Mugisha out of jail.

He says he lent Mugisha’s friend Shs400,000 for the purpose, which was not paid back. Mugisha was released and Dr Kalule continued to see him around.
After the July 2010 bombings in Lugogo and Kabalagala, Mugisha was among the 20 suspects arrested. He pleaded guilty and got a reduced sentence of five years for conspiring to commit a crime under Section 25 of the Anti-Terrorism Act.
He completed his jail term and became a State witness, and helped in the conviction of other suspects.

Dr Kalule was also arrested and charged over the bombings. He says the men who arrested him accused him of lending the Shs400,000 to Mugisha in 1997, which they said was for sponsoring terrorism.
After one year on remand, the Director of Public Prosecutions (DPP) dropped the charges and court released Dr Kalule on August 11, 2011.

On February 29, 2014, Dr Kalule was arrested again from his home in Kiwatule, Nabbe Road, for what he says was a quarrel arising out of the sale of mosque land in Ntinda.
He applied and was granted bail by Justice Wilson Masalu Musene.
On January 15, 2015, he was again picked up from his clinic next to Aldina mosque. “I was charged again for abetting and funding terrorism. We went for a full trial and on July 26, 2016, Justice Owiny Dollo dropped the charges against us,” he recalls.

Two Ugandans and three Kenyans were then released, however, they were rearrested at Kampala High Court, put in a van and driven off to a high security detention centre at Nalufenya in Jinja.
For one month, the group languished in Nalufenya Detention Centre from where they were taken to Jinja Magistrate’s Court and charged with terrorism.
“We were remanded to Luzira and for six months. We would be driven to Jinja for mention of our case. After six months, we were committed to the High Court and the case was moved to the International War Crimes Division of the High Court,” Dr Kalule says.
On April 11, 2017, fearing they would be rearrested, only Dr Kalule applied for bail and it was granted by Justice Moses Mukiibi.

However, he was rearrested shortly after in a movie-like scene. “They came in a white van, lifted me and took me to Kireka, I was there for two weeks. All the time it is the media that highlighted my plight. Later my rearrest was highlighted on the floor of Parliament,” he narrates.
The Chieftaincy of Military Intelligence (CMI) then picked him from Kirekka detention centre and handed him over to the Uganda Police Force at the Directorate of Criminal Investigations in Kibuli, Kampala.

Police in Kibuli later drove him to his home and handed Dr Kalule to his area village chairperson, Mr William Kambugu. Fortunately, even this case was also dropped in August 2018.
On January 17, while at his clinic, Dr Kalule was arrested again and taken to Internal Security Organisation (ISO) headquarters.

“At ISO I was taken to the director [ Col Frank Bagyenda popularly known as Col Kaka], he said there are things we hear, he did not say what they hear but he instructed that I go through ‘our’ facilities,” Dr Kalule quoted Col Kaka as saying.
The ISO operatives confiscated drugs during the raid that were never returned to date. Later, he was driven to a safe house in Kyengera where he found the proprietor of Movit beauty products, Mr Simpson Birungi, and Lawrence Lual Malong Yor, a Sudanese national who used to flaunt dollars.

While in Kyengera, Dr Kalule recorded a statement regarding his drug business, he showed ISO operatives a temporary import licence.
Two days later, he was blindfolded and taken to Col Kaka. “He called my wife and handed me to her amid pressure from the media.”

Dr Ismail Kalule is a son of the late Sulaiman Kabega the former leader of Kiwatule Mosque. He is a brother of Sheikh Yunus Mukasa, the Deputy Imam of Kiwatule Mosque. As a child, he was put under the tutelage of Sheikh Zaid Mugenyi Asooka in Ngando, Butambala. It was here that he received his grounding in religious studies. He joined Bugembe Islamic Secondary School in Jinja for his secondary school.
After his S.6, he was sent to Pakistan and trained as a doctor. On return, he opened a clinic in Kampala next to Aldina mosque.

“I am not a politician; I am a religious leader. I was the Imam of Kiwatule Mosque, there are people I would not agree with because they wanted to sell a two-acre piece of land and the mosque,” he says. While at Ntinda Mosque where Dr Kalule was the first Imam, he went to study and returned only to find that some people wanted to sell the land.