The leadership of the Uganda People’s Congress (UPC) has asked Dr. Kizza Besigye to apologize to them for “deliberately and unlawfully associating” their party with his People’s Front for Transition (PFT) pressure group.

UPC says Dr. Besigye has never written to them over joining the group, but that they were shocked to see “impostors” claiming to represent the party during its launch.

Speaking to reporters at the party headquarters, Sharon Oyat Arach the UPC spokesperson wondered why PFT would decide to deal with impostors and publicly call them party members.

“The UPC is not part of such a front and we have neither received any communication or invitation to join the font. Whoever purportedly attended on behalf of the people’s congress is a masquerader and an imposter. These actions, therefore, do not represent the position of the party,” she said.

We understands that Peter Walubiri the leader of the UPC faction that defected attended the PFT launch. 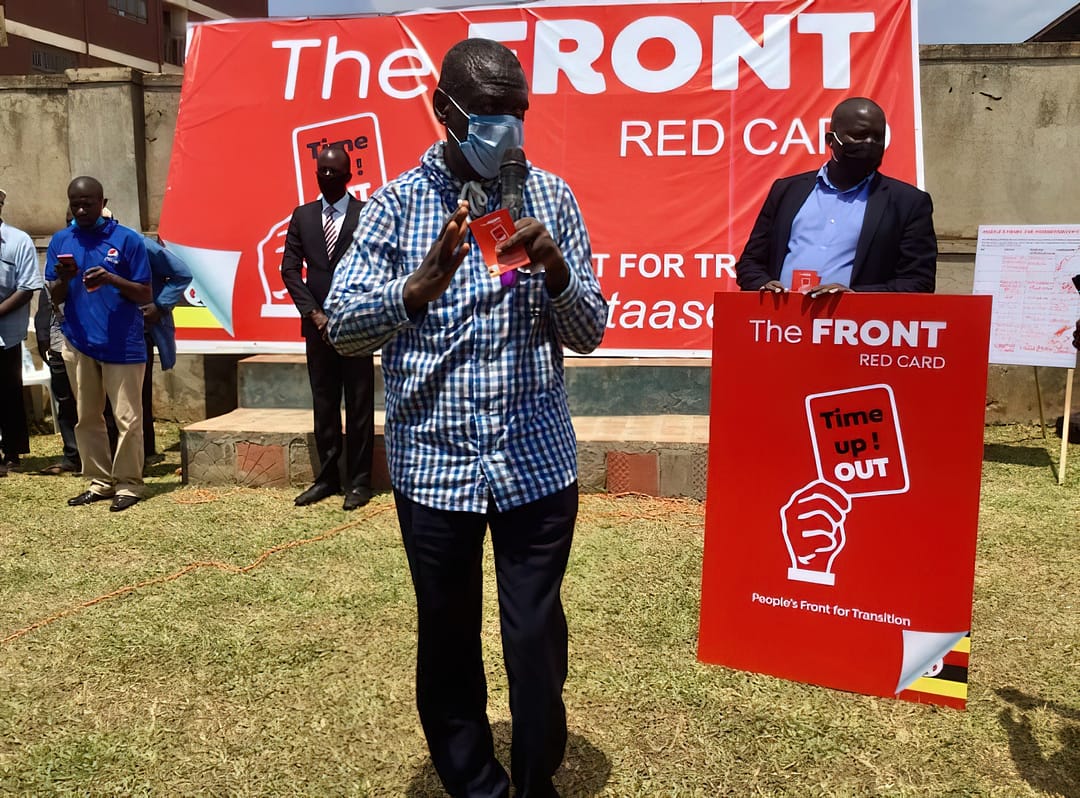 “We want the leadership of PFT to apologise to us for undermining our party leadership and involving us in things we don’t know,” Arach said.

This comes few weeks after UPC won a Court case wherein the Walubiri faction was challenging the leadership of Jimmy Akena as president of the party.

Although he (Akena) called for reconciliation and expressed readiness to welcome the defectors, the Walubiri group has since turned down the offer.

UPC now joins other parties like the Democratic Party which distanced itself from its former members who attended the PFTY launch without the consent of the party.

Okoler Opio, the DP National Publicity Secretary told Besigye in a press statement that if indeed his People’s Front is honest in the pursuit of its stated objectives; it should take those objections seriously.

“These are the kind of manipulative manoeuvres that have undermined and continue to undermine the building of a viable coalition of democracy seeking forces that can create the leverage to bring about a democratic transition in Uganda,” he said.

The PFT has also faced opposition from the supporters of the National Unity Platform who say it is planned to overshadow the leading opposition party.