The endangered community of Batwa in Kisoro district have appealed to government to come to their rescue and provide them with food.

The Batwa who live in extreme poverty say the recent government shut down to prevent the spread of coronavirus has left them with no source of food.

These are mostly homeless and don’t practice agriculture after they were thrown out of their habitat, in Mgahinga forest. 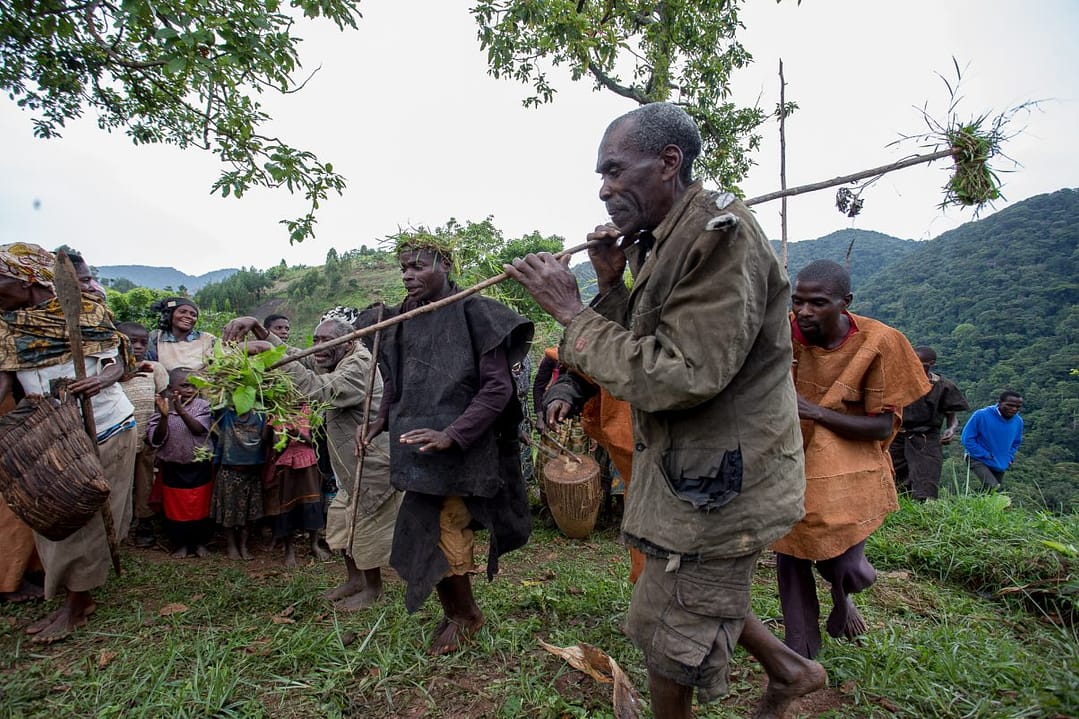 Today, the government of Uganda generates most of its tourism revenue from Batwa ancestral land, and nothing has gone back to Batwa people.

The community, living in Mikingo village in Kisoro Municipality are asking to be included among the people that are to receive food relief from government.

Government however, has planned to distribute food only to people living in Kampala and Wakiso districts who have been worst affected by the Covid19 shut down.

The Batwa say ever since the crackdown was announced by dictator Yoweri Museveni they too have been put out of work.

Juliet Niyonshuti a mother of four says she is worried about how to feed her children as she can no longer collect empty plastic bottles in Kisoro town to sell for a living.

Abel Bizimana, the Kisoro LC5 Chairperson blames all the suffering of the Batwa on NGOs that use them to get millions of shillings from donors under the guise of helping them, which they don’t.

Bizimana called on his fellow leaders in the district to join hands in lobbying from government to help the Batwa community.

He also says that Batwa living in Mikingo need to be relocated to other areas so that they can engage in farming.

The batwa were evicted from Bwindi and Mgahinga in 1991 after these forests were gazetted by government into national parks.

The communities are now scattered in Kanungu, Kisoro and Rubanda districts.

Most of the Batwa live as squatters on community land and they survive by providing manual work in exchange for food. One can say that Batwa have been turned into slaves.