As soon as it was announced that former Minister of State in the Rwanda Ministry for Foreign Affairs in charge of East African affairs, Olivier Nduhungirehe, had been removed from office, Uganda’s Chieftaincy of Military Intelligence (CMI) predictably sought to milk the story to create a diversion.

Kampala quickly worked to spin Nduhungirehe’s sacking as a move by Rwanda to “appease” Uganda so that normal relations may resume between the two countries. 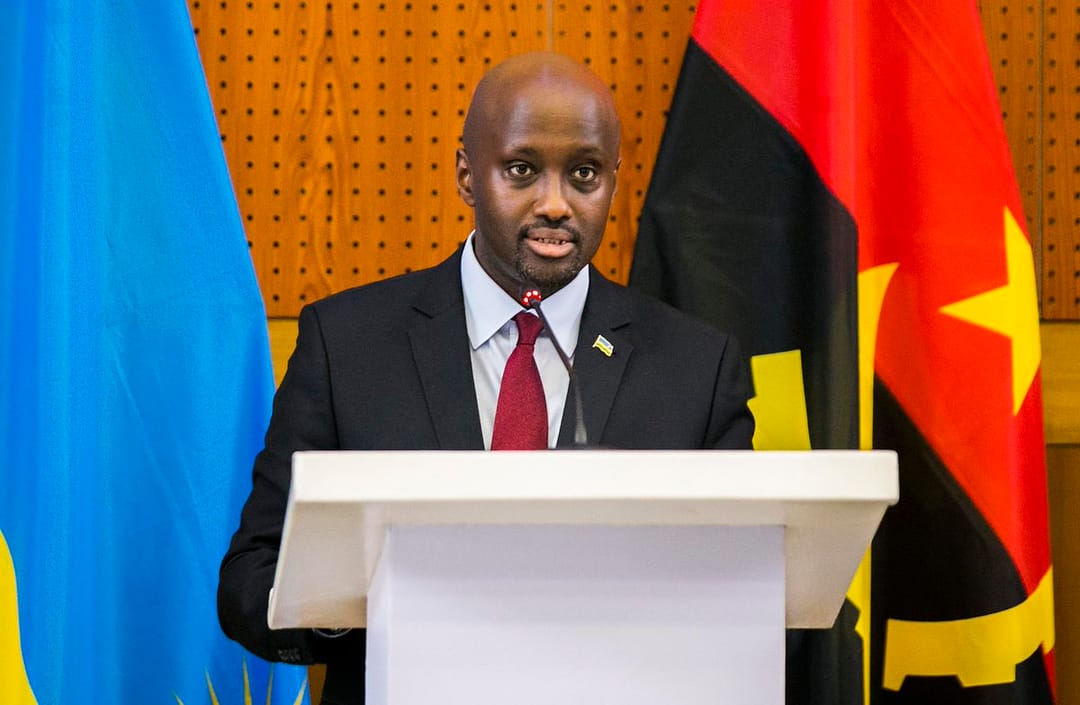 The “appeasement” narrative is a theme that is circulating among Kampala’s other surrogate online publications, including the RNC’s echo chambers.

This current episode is a continuation of a project that Kampala has been pursuing over the years.

Shortly after the Gatuna Summit, Museveni invited top RNC operatives in Uganda, (Prossy Bonabona and Sulah Nuwamanya) to a meeting at State House, attended by his security chiefs.

To remove any doubts and speculation as to what Museveni’s position is, the CMI ensured that the public got to know most of the details.

Therefore, Kampala’s scheme to associate the conflict with the Government of Rwanda or indeed one individual serving in it is disingenuous.

Seeking to portray internal policies and decisions in Rwanda as a gesture designed to placate Uganda is simply pathetic, given that Museveni himself has been under tremendous pressure from Ugandans to remove the obstacles to the reopening of the border.

On February 21, 2020, during an improvised rally in Kabale town, Ugandans made their demands loud and clear as Museveni tried to short-change them by blaming Rwanda, just after the Summit at Gatuna had asked him to cut ties with terrorists.

The cynical diversion advanced by Kampala serves to negate efforts made by the mediators of the Luanda Process, Presidents João Lourenço of Angola and Félix Antoine Tshisekedi of the Democratic Republic of the Congo (DRC), who have correctly identified the core of the conflict and clearly spelled out the measures required to resolve it.

Rwanda holds ministers and other public officials to high standards of accountability, collective responsibility and strict adherence to government policy.

This, rather than the pursuit of individual interests by leaders, has always been at the core of the country’s governance.

Among public officials, including government ministers, there are no sacred cows. Record shows that decisive actions by the appointing authority have been taken to remove from office those who have chosen to violate the law or have conducted themselves in a manner that brought their office into disrepute.

Government ministers in Rwanda have been prosecuted, convicted and served prison terms for crimes, mainly related to corruption and embezzlement.

In the last two months, three ministers have been sacked for reasons ranging from bribery to assault to incompetence and dishonesty.

On February 6, 2020, then Minister of State in the Ministry of Justice in charge of Constitutional Affairs, Evode Uwizeyimana, resigned after it emerged that he had assaulted a female security guard for asking him to pass through a metal detector, in a commercial building.

On the same day, Isaac Munyakazi, who was the Minister of State in the Ministry of Education in charge of Primary and Secondary Education, tendered his resignation after it was revealed that he had taken a bribe from a headmaster to alter the national rankings of one secondary school, to elevate its performance in A-Level exams.

Clearly, there are standards expected of ministers in Rwanda, and instead of seeking to use the sacking of Olivier Nduhungire as some kind of vindication that Kampala has nothing to answer for, Yoweri Museveni should shut down RNC operations in Uganda and end all the support for terrorists, as he was tasked by mediators of the Luanda Process.