The Association of Pentecostal Churches in Rwanda (ADEPR) has raised concerns over the arbitrary arrests, detention and torture of their faithful, by Ugandan security organs. Speaking to the media, the deputy legal representative of ADEPR, John Karangwa, said that all their faithful who have fallen victim are peace-loving followers, noting that the same fate has befallen other Rwandans in the neighbouring country.

This follows the arrest of some 40 Rwandans who were last week rounded up in a church in the Ugandan capital Kampala where they were worshipping.

Quoting “security sources” Ugandan newspapers said that the Rwandans were arrested by the country’s Chieftaincy of Military Intelligence (CMI) on suspicion of being “Rwandan spies”.

These were not the first; many members of the church – which has its global headquarters in Rwanda – have over the past few months been rounded up from different locations in Uganda and thrown in jail.

Others have, after lengthy detention without trial, been driven to the Rwandan border where they have been dumped.

The Ugandan branch of ADPR operates under the banner – Pentecostal Church International of Uganda, or ADEPR-PCIU. 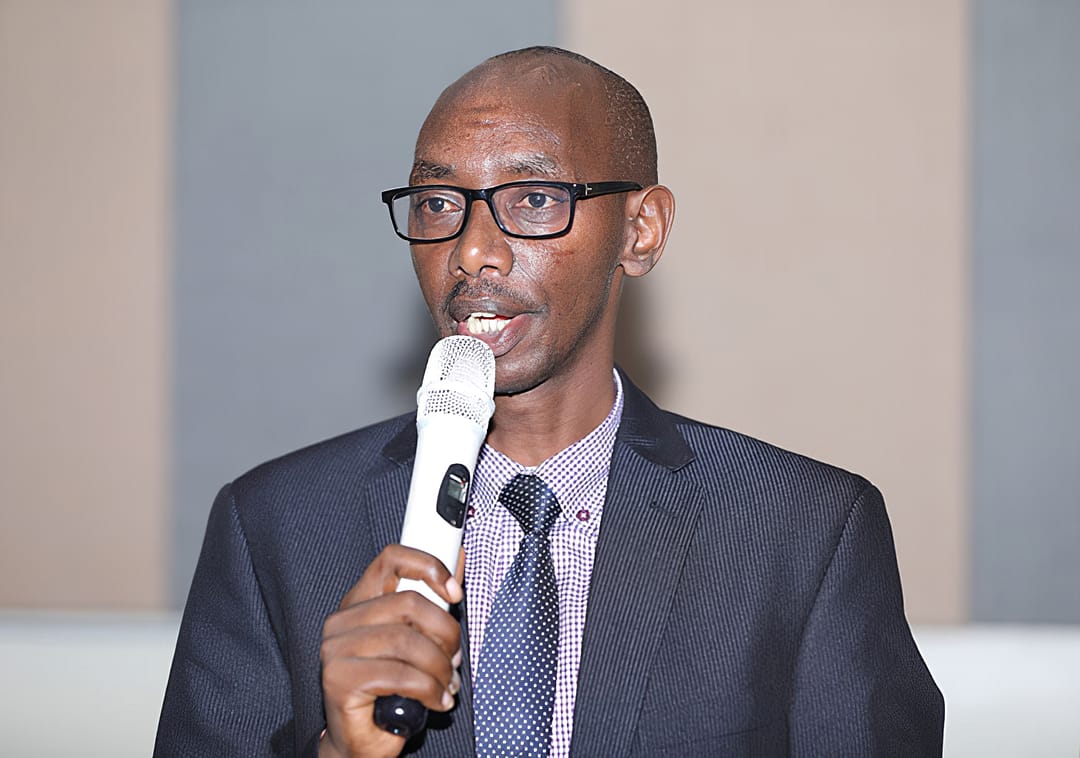 Those who talked to reporters, upon deportation, had disturbing accounts of the cruelty inflicted by their jailers.

It later emerged that the mass arrest last week was masterminded by agents of fugitive Kayumba Nyamwasa’s Rwanda National Congress (RNC), a terrorist group formed by Rwandan dissidents and is blamed for the spate of grenade attacks that killed at least 17 people and wounded some 400 others in Rwanda between 2010 and 2014.

“We can’t really tell, with precision, what exactly is going on there [in Uganda] as it all looks like a political problem now affecting all Rwandans.

“It may appear as if ADEPR worshippers who come together in groups to worship fall victim but it is Rwandans being targeted. Whenever they [Ugandan authorities] see Rwandans coming together to worship, they find a good opportunity to get them easily. This is something we don’t understand; we don’t know the real root of this hatred for Rwandans,” said Karangwa.

Karangwa noted that it all looks like hatred for Rwandans that has been growing and they, as a church, would find it hard to respond on behalf of the two countries “as this is beyond us.”

He observed that their members are being victimised because they often meet up in places of worship, or religious conferences, a situation which is unavoidable.

“But the root of the problem as any Rwandan will observe is the hate for Rwandans. I see it as a problem affecting all Rwandans in general but ADEPR particularly is singled out now because our people are found [and arrested] in known places of worship or religious conferences.”

We are not political

He refuted claims that their congregants are engaged in espionage against the neighbouring country.

“In our church we are not into politics. We are only into gospel; we build churches and participate in development activities whenever we can and that is all we do. Calling our people spies is simply hating on Rwanda and Rwandans. It is not just hating ADEPR but hating on our country and people but there is nothing much we can do when things are like that.”

The crackdown on Rwandan nationals in Uganda intensified in the wake of growing evidence of Uganda’s support for armed groups seeking the destabilise Rwanda, including genocidal FDLR, RNC and other armed elements with bases in eastern DR Congo under what they call P5.

In March, Rwanda issued a travel advisory to citizens travelling to Uganda, warning that it can no longer guarantee their safety while there.

Karangwa said that members have been advised to avoid such set ups but this is difficult.

“And this morning, they’ve just called and informed me that they worshipped. Even if few, they convened and worshipped.”

Asked why ADEPR ventured into Uganda in the first place, Karangwa said that there is nothing abnormal in their evangelism work abroad.

There are other churches operating in Rwanda where were inspired or birthed by churches in Uganda, he said.

He explained that they embarked on the mission of evangelism beyond Rwanda’s borders back in 2015 in the initial trial phases that focused on Uganda, in Africa, and Belgium, in Europe.

“We had not yet started in other regional countries but we opened (Branches) in Uganda and in Belgium. We did samples in those two so as to know how we could later start in other countries. In Uganda, we started in 2015 and a year later we went to Belgium.

“We wanted to look at how best we can approach evangelism in Africa and Europe and other places around the world. That is the mission of the church.”

FDLR is an offshoot of the forces that committed that 1994 Genocide against the Tutsi in Rwanda in which over a million people lost their lives.

A UN report released last December confirmed that Uganda was a major source of recruits for Rwandan rebel outfits based in eastern DR Congo.