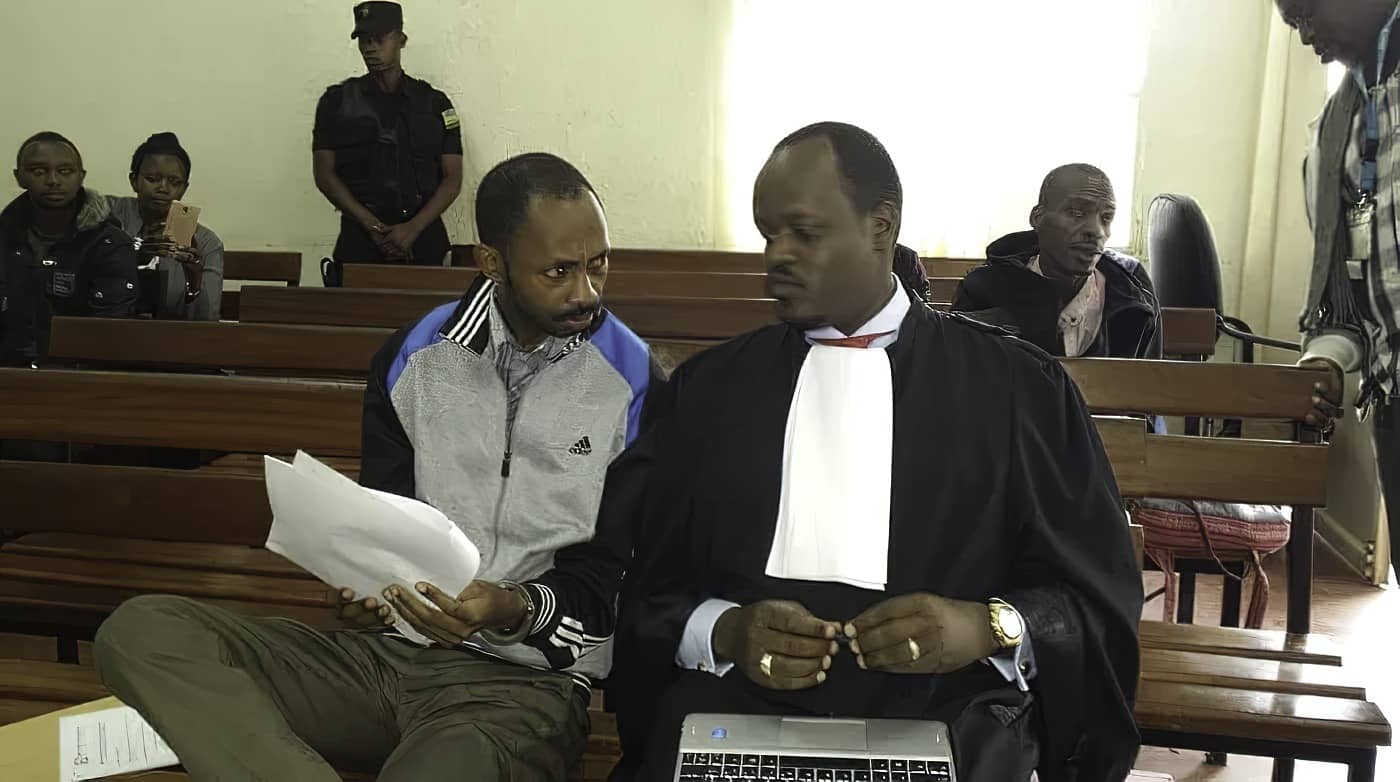 The arrest and arraignment in court of Callixte Nsabimana, and his subsequent no-bars-hold revelations in court, should leave no doubt in anyone’s mind that it was a clear indictment of the Ugandan government on State terrorism.

Nsabimana did not cut any corners when he spilt the beans: Yes, he had recruited 30 fighters in Uganda; he had received material and logistical support from Uganda and Burundi respectively through both countries’ intelligence services.

A few months ago, Nsabimana was a regular guest on VOA and BBC where he bragged of his exploits, of attacks in Nyungwe forest which claimed property and lives. 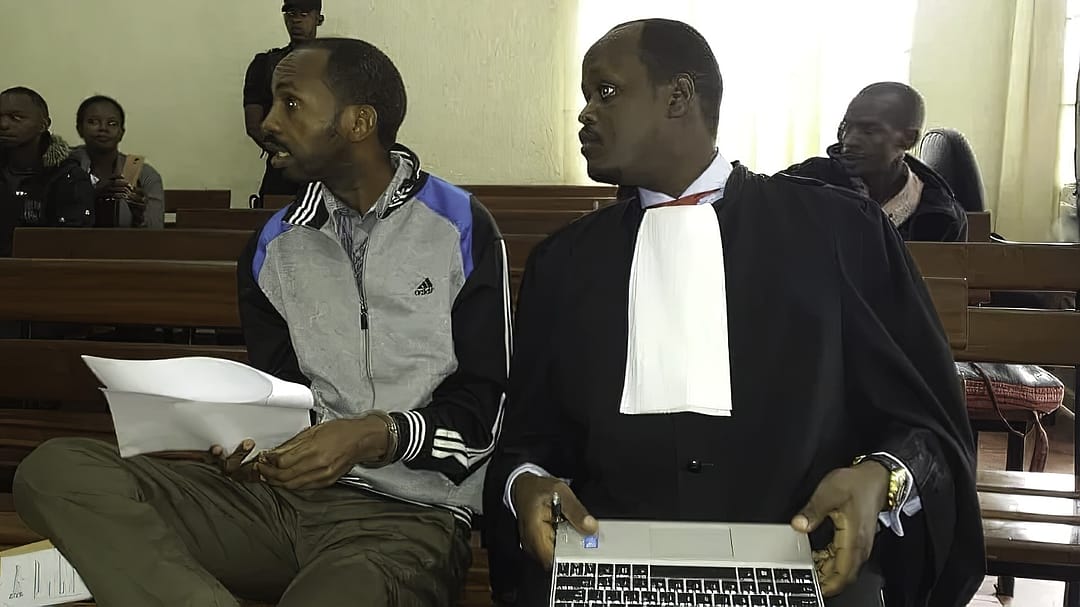 He repeated the same claims in court that he had ordered the attacks on infrastructure and military installations but not against civilians for which he profusely apologised.

Apologies or not, lives were lost with the connivance of foreign governments. In actual fact, Uganda was an accessory of the Nyungwe attacks which constitutes aggression against a sovereign state. But Uganda is unmoved.

Confronted with Nsabimana’s assertions, Uganda’s military spokesperson took the usual strategy, that of stonewalling or side-stepping the issue and was quoted saying: “We have a diplomatic channel and mechanisms through which we have a conversation on those matters and others”.

What is the use of having “diplomatic conversations” that yield nothing apart from burying heads in the sand? Paying lip service to regional integration and peaceful co-existence has run out of steam. It is time to walk the talk.

But the way things stand at the moment, and from past experience, nothing much will come out of a tête-à-tête between both countries; third parties need to be invited into the conversation. But there should be no sacred cows and a spade should be called as such.

The time for sugar-coating positions so as not to antagonise one party is over. The East African Community and the International Conference of the Great Lakes Region (ICGLR) are conspicuously missing at the table.

Nsabimana might be out of the picture for now, but it is time everyone stood against state-sponsored terrorism because it is real. The contents of Nsabimana’s three cell phones have not yet been made public, but expect them to be even more explosive.

The same should be expected when two other former terrorists take the stand very soon.

FDLR spokesperson Ignace Nkaka, best known as La Forge Fils Bazeye, and Lt Col Jean-Pierre Nsekanabo a.k.a. Abega, the head of the intelligence of the group, were arrested by Congolese authorities while coming from Uganda.

They were extradited to Rwanda and charged and have even more skeletons in the cupboard than the amateur Nsabimana.