Lawyers are up in arms against the Internal Security Organisation (ISO) for allegedly arresting, detaining and torturing citizens, among them lawyers, in their line of duty. Under their umbrella body, the Uganda Law Society (ULS), the lawyers have accused ISO director, Col (Rtd) Frank Kaka Bagyenda of usurping the powers of other security agencies and acting outside the law. 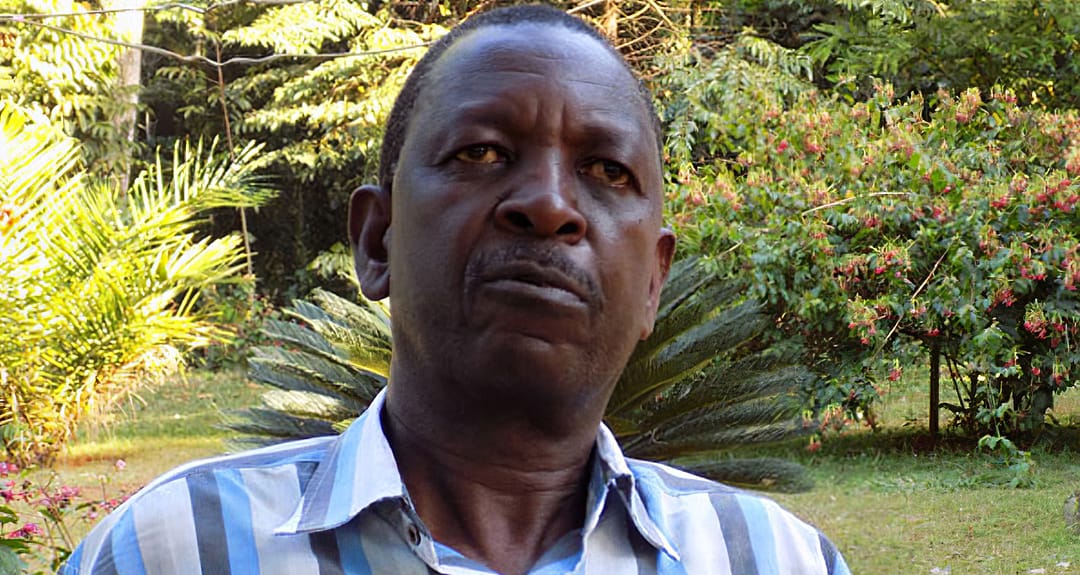 Addressing the media in Kampala, ULS President, Mr Simon Peter Kinobe, said that ISO Director (Bagyenda) has now taken over the role of other security agencies and turned ISO into a clearing agency for wealthy individuals to the detriment of regular citizens.

“Despite the lack of statutory mandate to arrest and detain, the same has continually detained citizens in places not gazetted by law and beyond the statutory period of 48 hours. The most notorious safe house used by ISO is in Kyengera protected by the military police under the command of the UPDF,” he said.

He accused ISO operatives of threatening and arresting advocates for doing their legal work saying that any actions taken by the security agency amount to kidnap as they are illegal.

According to Mr Kinobe, Section 11 of the Advocates Act Cap 267 mandates advocates to represent their clients without intimidation.

“The Uganda Law Society has made several calls to ISO to stop kidnapping Ugandans, especially advocates, in vain. We have advised the same to stop intimidating, harassing and arresting advocates in the legal course of performing their duty to no avail,” he said.

Col Bagyenda was not available for a comment when this reporter tried to reach him via his known telephone numbers.

Section 4 of the Security Organisations Act of 1987 provides for Restrictions on exercise of duties.

Section 4(1) states that: “No officer or employee of either organisation shall take action directed against or affecting any person following intelligence gathered pursuant to section 3 unless that action has first been sanctioned by the President or such other authority as the President may direct; except that either of the Directors General may direct the police to arrest and detain, in relation to intelligence gathered, any person for not more than forty-eight hours pending a report by the Director General under section 3(b) and a decision by the President.”