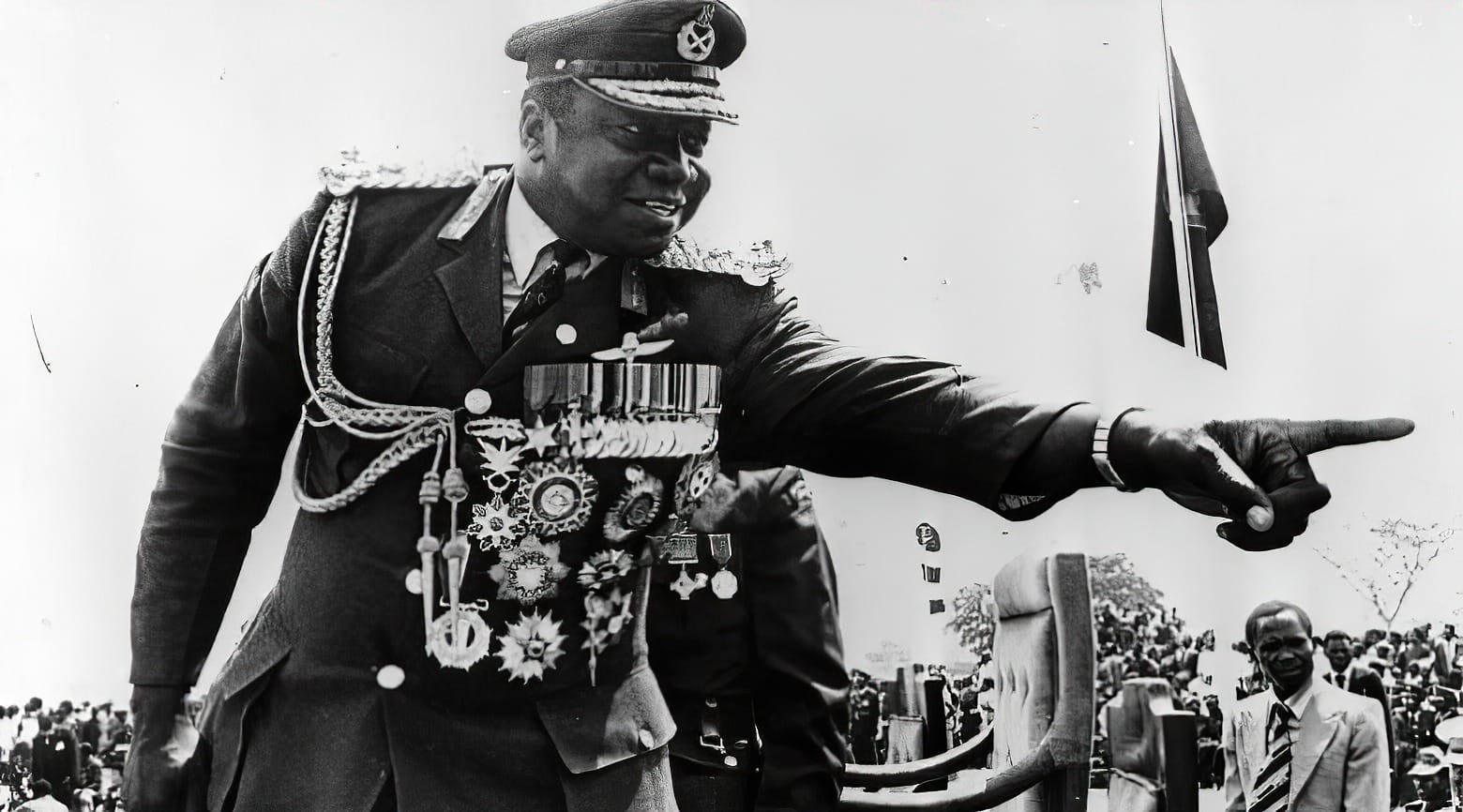 Most of the successful industries and local entrepreneurs in Uganda today started doing business in the 70’s thanks to Idi Amin Dada ‘s affirmative action to support and build a truly indigenous-led economy. That generation has inspired the new breed of Ugandan businessmen and women who have come up today. Before Idi Amin Dada, black Ugandan’s had been deliberately prevented by the British colonial regime from engaging in business. Even trade unions for Ugandan labourers were banned and many activists jailed. The colonial regime had unilaterally decided that trade and industry was reserved for the Asians whom they forcefully shipped en-mass to East Africa. They also dictated that the indigenous people of Uganda would only serve as the workforce and the hard labour. 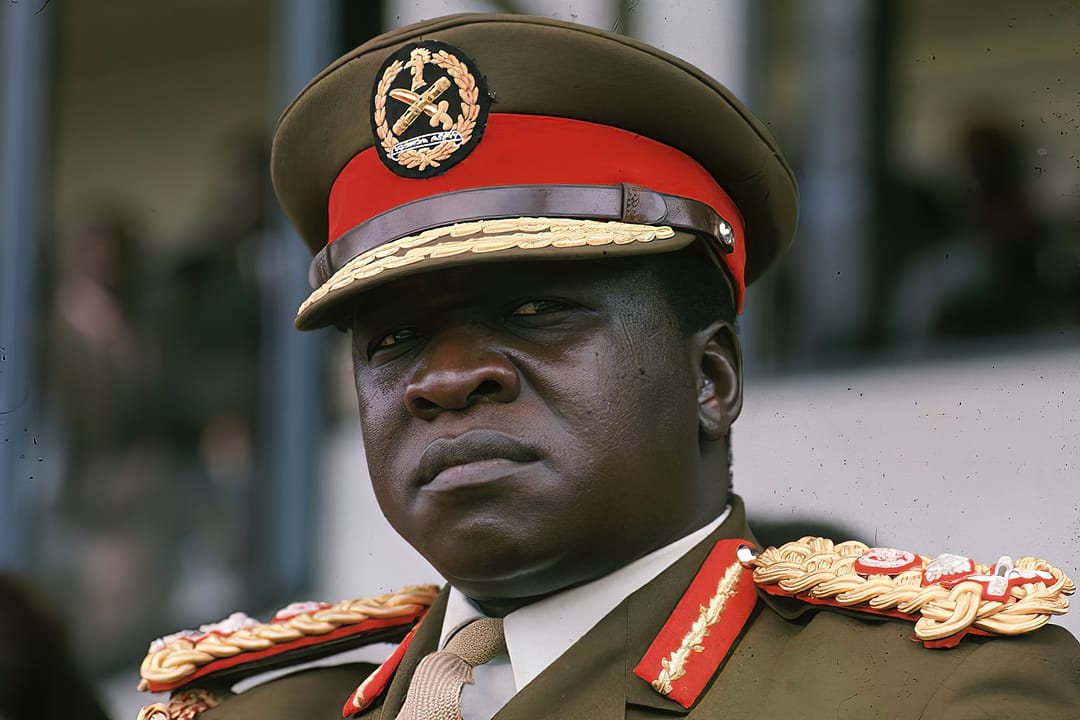 Economic research and history have proven that Uganda was doing really well during Idi Amin Dada’s 9 year rule. These were the accomplishments and developments that took place:

2 – Idi Amin Dada ‘s incorruptible leadership where he never enriched himself from state coffers, and was a man of the people who always took time to appear alone and mix with the ordinary masses in town or in upcountry villages and listened to their problems by hearing directly from the people.

4 – It is only under Idi Amin Dada that Uganda’s trade balance became positive, with the value of the countries exports largely exceeding it’s imports. A feat that is rare in Africa, didn’t happened even under colonialism and has never again happened ever since he left the country.

5 – Uganda had no national debt under Idi Amin Dada . He paid for every thing the government purchased and Uganda lived within its means. The currency was stable (one US Dollar was equal to 7 Uganda Shillings. Today for example the Uganda currency has depreciated and one dollar is now equal to 3700 Uganda shillings).

6 – He also ensured Africanisation of the skills to sustain the economy by sending tens of thousands of Ugandans abroad for technical training and higher education so that indigenous Ugandans could handle all aspects of public administration, health, education, industry and business.

7 – His government invested in new industries and self help projects under cooperative unions for rural communities across the country so as to provide jobs and incomes, plus uplift the standards of living in rural Uganda.

8 – He personally promoted tourism and worked towards preservation of Uganda’s rich wildlife and the environment where he would invite foreign journalists for tours to showcase the country’s natural diversity.

By expelling the Asian population in late 1972, Idi Amin Dada opened up a new economic space for women. Whether they engaged in trade or because they received a shop ‘abandoned’ by the departed Asians, numerous women fondly remembered e.g the Gertrude Byanyima on high street of Mbarara, Byanyimas were the first African to benefit in this new policy before Kampala and Jinja. Idi Amin Dada as the one who ‘taught us how to work’, and Ugandans in general remember Idi Amin Dada as “the one who opened our eyes to business”. For the first time, Ugandans gained access to financial resources and the related decision-making power.”