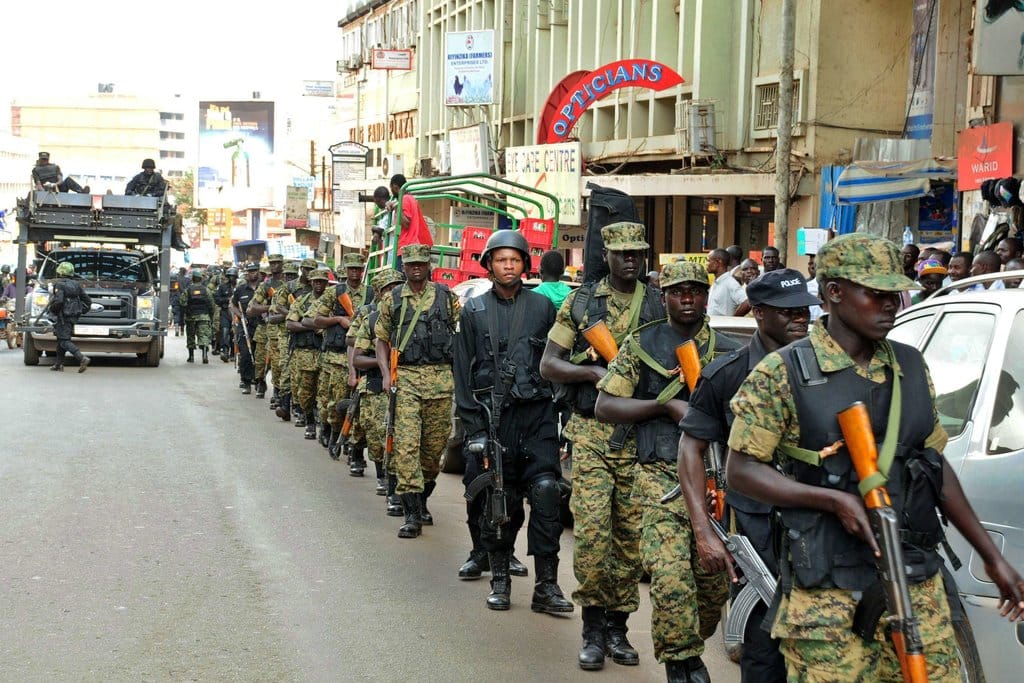 The deaths the criminal has caused in Uganda, are over a million plus. It seems, the killing genes of innocent Ugandans, have been passed to his Bisexual Son, Muhoozi Kainerugaba aka Mary Poppins. Of late, the criminal’s Son has been threatening to Murder Ugandans in huge numbers, if they dare overthrow his murderous and thieving father.

Today, Mary Poppins is on record boasting of the killing machine his murderous father has built for him to inherit, and continue with the blood spilling legacy.
Fellow Compatriots, We would like to assure Ugandans that, no amount of weaponry will be able to save the criminal family, when that day arrives…..if they think that Uganda is their property they can abuse as they wish, then sooner than later, they’ll be in a big shock!
Free Uganda