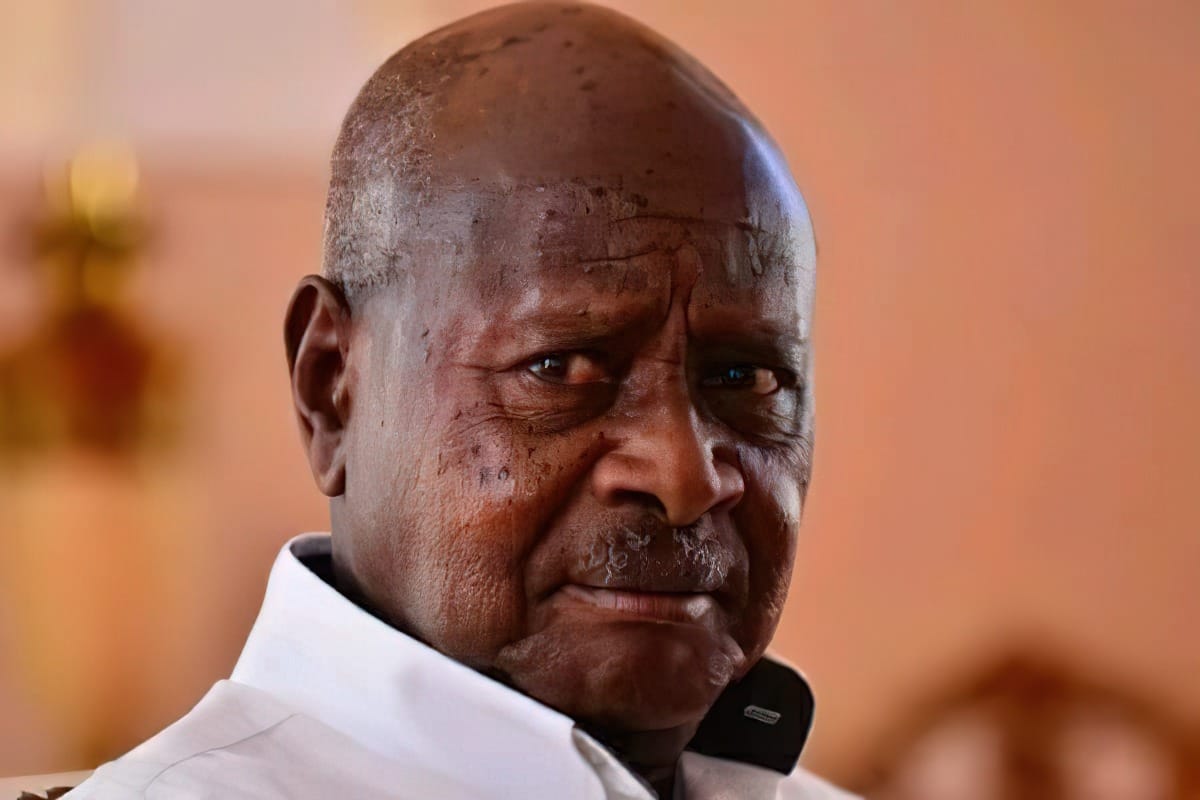 Today, Criminal Yoweri Museveni’s thugs have tabled before parliament 4 bills with an intention of deforming the 2021 general elections. The dirty Bills being imposed on Ugandans by criminal Yoweri Museveni and his thugs, are meant to decapitate Bobi Wine’s political ambitions of running as an independent Presidential candidate. Its absurd that, its the regime’s sycophantic attorney general smuggling those dirty bills to Parliament. 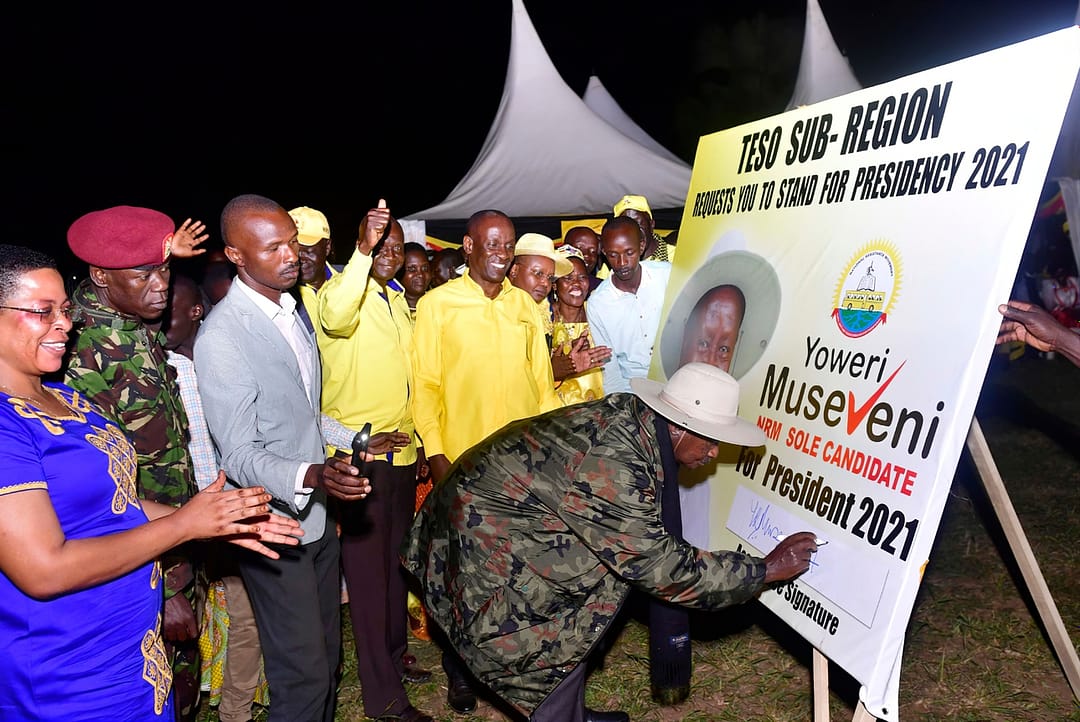 2. Gov’t want’s Cameras & Phones not to be allowed in voting areas

4. Political parties shall not have any links to pressure groups

5. To stand as an Independent, you must have ceased being a member of a political party for at least one year. The political party must consent to your leaving the party.

6. Political parties barred from having links with Pressure groups

7. Candidates barred from becoming independents after participating in a party primary

8. An ex-party member can run as independent one year after quitting their parties.

9. Declaration of results shall be made to five people

10. Upon election as independent, a member is free to ally with a party of their choice

11. Independent presidential candidates barred from any alliance with any political party.

12. Candidates must disclose funding sources within 14 days of nomination.

14. Security personnel (police and military) to be allowed to vote at least five days to polling.

As we understand the characteristic of Criminal Yoweri Museveni’s Whorehouse (Parliament), the Uganda pagans will betray Ugandans, and vote those dirty bills into law. Thus, thugs masquerading as people’s representatives, will betray Uganda democracy and Ugandans.

This will justify our armed struggle against the tyranny of Criminal Yoweri Museveni. We hope the political class that claims to be patriotic, will understand why an armed struggle is necessary to uproot criminal Yoweri museveni and his thugs from our fatherland! Its time they started supporting our armed freedom fighters!

Every woman is capable of producing a Son that can fire a gun!