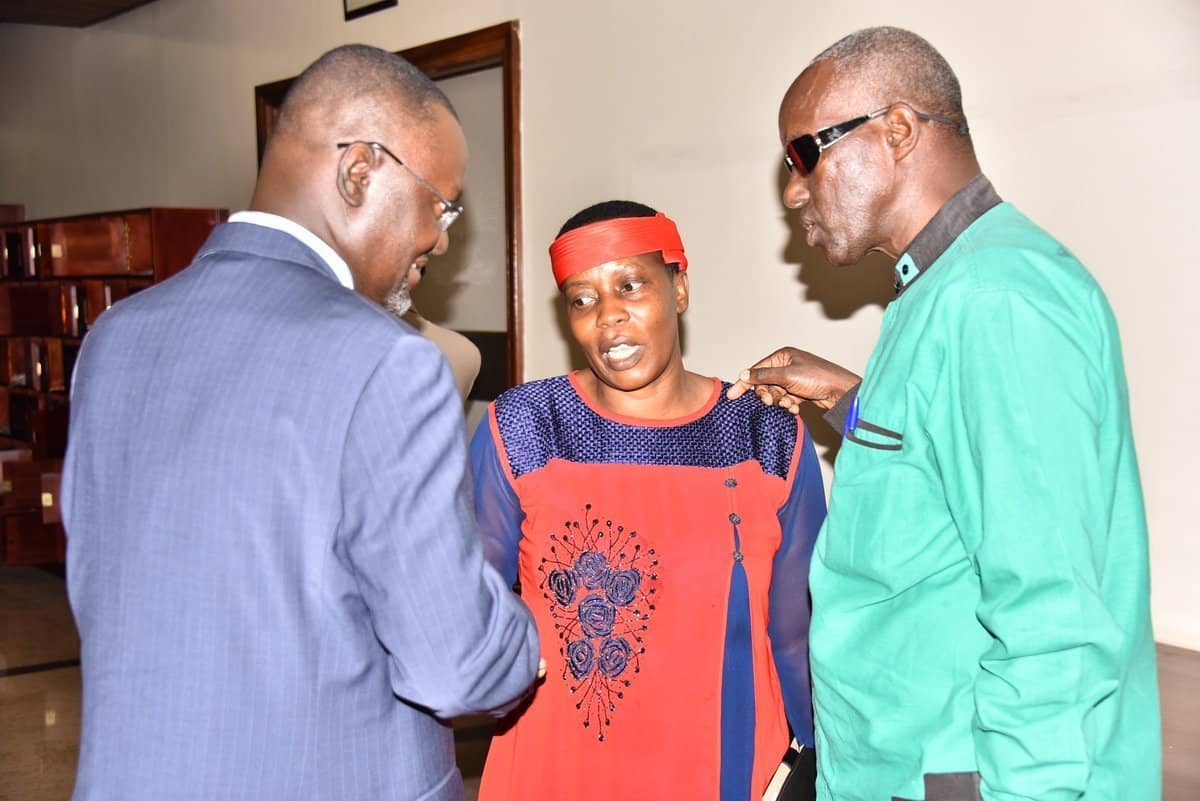 When you take a closer look at Betty Nambooze, a Rwandan Hutu by ethnicity, you’ll realise that she’s a true chameleon and a fantastic Mole in the Uganda Opposition.

Though she has managed to cover-up her true ethnicity, and now behaves like she’s the only Muganda on this planet-the fact remains, she’s very corrupt and a hardcore NRM, disguised as an opposition activist. What people don’t understand, true moles can go through pain such’ as being beaten, even shot in the foot, locked up..etc. Its all about serving and being dedicated to the NRM chama-party. 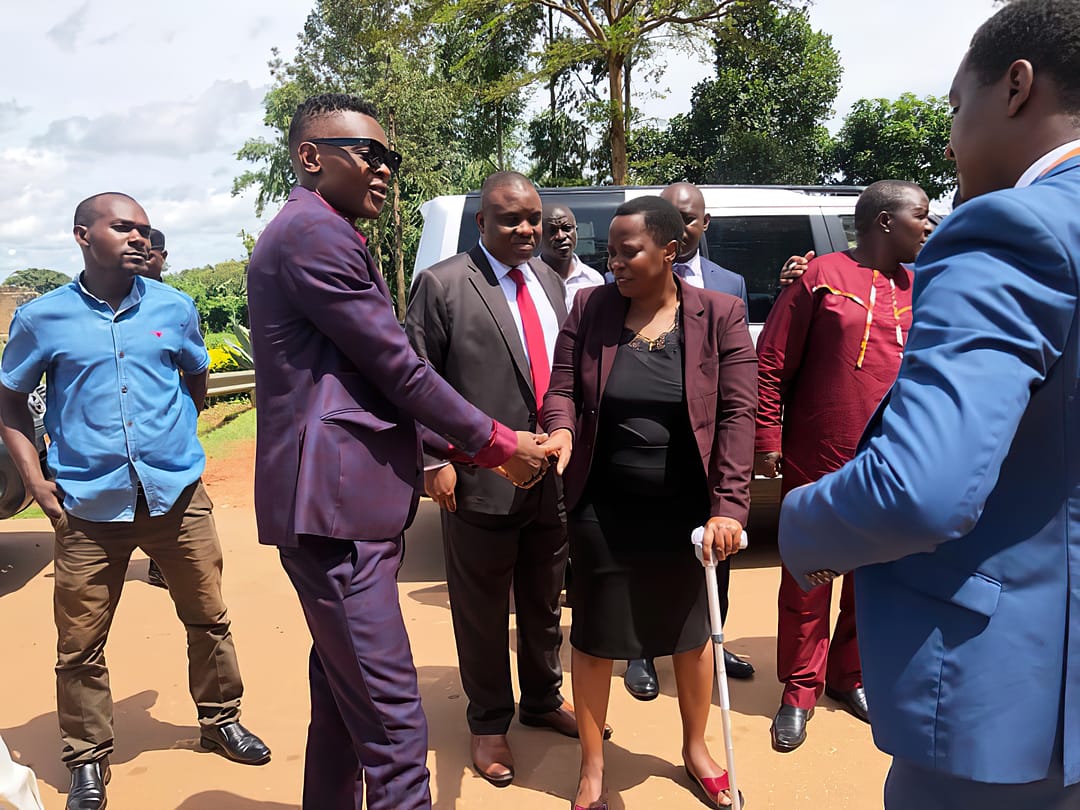 Ask her, if she has ever returned her NRM Membership Card and Pistol?

Betty Nambooze was never legally recruited in DP also. After being caught ready handed with a bribe in an  envelop at CBS radio by police in early 2000s, She was taken to jail.  With the help of former ssenkagale ssebana kizito and Erias Lukwago, they tried their best to save her from the coolers of luzira Prison.

The high court convicted her but thanks to Erias Lukwago who managed to challenge the ruling and won her freedom on appeal.  Since she was being pursued by Rev. Bakaluba mukasa her fellow NRM member., she then declared herself as a DP member and Mr ssebana kizito helped her with some financial boost after prison.

So she didn’t join DP from the smallest unit at the village level as she wanted chameleon to do. She also entered from Kampala through Mr. Ssebana kizito and Elias lukwago .

Betty Nambooze you were in NRM working first as Mukyaka mukyaka official(Indoctrination trainer) and later as Head of enforcement Mukono T.C. ,when you joined DP from Kampala you also started aspiring for higher position of MP mukono north. So let Jose Chameleone be.

You and him are the same,both you were in NRM working for Dictator Yoweri museveni, you both entered DP the same way and you all wanted high offices as soon as you entered the party. The only difference between Betty Nambooze and Jose Chameleone is that, they both left NRM at different intervals.

The face of a pathetic politician meeting the Boss of thieves in Uganda-criminal Yoweri Museveni. Betty Nambooze doesn’t work for Ugandans, but NRM criminal outfit.
These type of politicians, are addicted to taking Ugandans for fools, because we tend to feel sorry for them.

Guess what?
She’s always the first one to yap with poison, when former NRM members join the opposition. However, she blatantly behaves as if her back door boss, Kizza Besigye never came from NRM. We also know Erias Lukwago is a Kyankwanzi graduate, and he looks very smart in NRM military uniform. When I get back to base, I’ll post the photos!

Tomorrow when Betty Nambooze decides to go and fool foreigners for funding, she’ll move in a Wheel chair!

Have you ever wondered why she has her own regular talk show on the same radio station that barred Bobi Wine from being hosted for a single show…. and the illegal organisation the so called Bum Government, that she’s a spokeswoman of, can traverse the country without bother??

But Bobi wine cannot even stage a single music concert in Uganda nor on his premises.
The answer is very simple. Ugandans are sleep walking with fake politicians, because they’ve been emotionally blackmailed to always feel sorry for them.

If you want a free Uganda from political hypocrisy, Ugandans should stop thinking with their hearts and for-once used their brains.