The Yoweri Museveni government is faced with a number of challenges from western powers, hostile neighbours and internal opposition forces. No condition is permanent and therefore, it is in the interest of National Resistance Movement cadres to consolidate and retain power at any cost.

The regime is heavy laden like a belly of a satisfied python making it vulnerable to its enemies. The time is now to speed up the digestion and get active, aggressive and lethal. 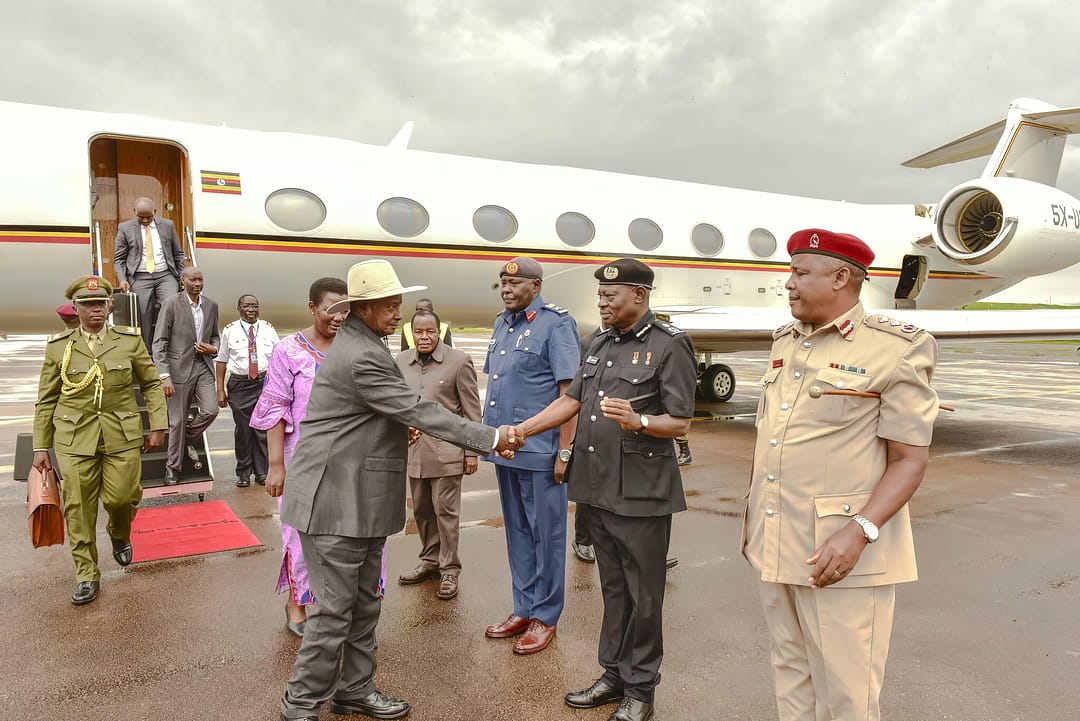 Poverty kills integrity and money buys integrity of the poor. Funds should be made ready to buy off all players in the opposition politics starting June 2019. The only exception is those individuals who can never be for National Resistance Movement by default.

The Cyber and electronic warfare team under SFC should vet all ministers to become and senior government officials before awarding them contracts and appointments. The communication nexus of each individual must be studied to avoid any moles.

There is need to recruit Baganda into cabinet especially in vibrant positions to counter the People Power Movement.

Sam Kutesa, Kataha Janet and Rwabogo form a trilogy of resistance to the Muhoozi Project. As more intelligence is collected; the following should be prepared

To avoid a mutiny, all superior weapons should be in the hands or custody of SFC rather than any other company of UPDF.

In the scenario of street protests, UPDF should be disarmed and all camps in the country should be presided over by SFC.

The security has so far foiled 13 assassination attempts on the president since 1986. Every first week of the month, there should be accreditation and appraisal for all the officers making up the presidential security detail in all aspects.

The cyber and electronic warfare team should be tasked to carry out investigations into the elements suspected to be participating on such projects and should be eliminated without warning.

The foreign elements suspected to be involved in such projects should be deported, at worst; they should be arrested, intoxicated and then deported.

The National Resistance Movement and Yoweri Museveni shall always reserve a room for reconciliation with the political class and disgruntled foreign elements willing to confess. There shall be no such room for military, intelligence and police agents working to overthrow the regime or attempting to take the life of the president.

All loyal cadres shall be rewarded with positions of power to elevate their income and at worst case scenario, resettle their families abroad and acquire for them wealth in liquid assets. All opposers should be downcast without warning.

This should be a special aspect. Every cadre VIP should be given escorts and lead cars to avoid assassination attacks. This should start in May 2019.