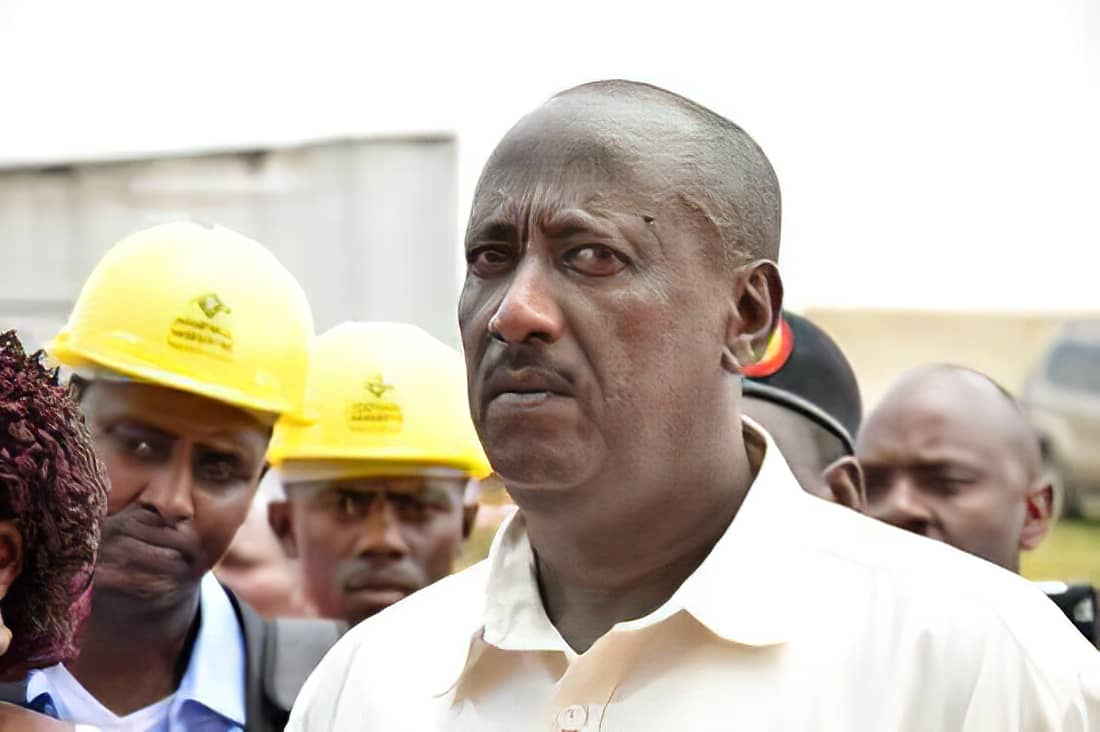 After allegations by ISO that an unspecified amount of money had been ferried into the country to finance mass protests, Yoweri Museveni immediately ordered Salim Saleh to leave his Kapeeka based duties to concentrate on strategies that keep the regime in power. Ugandans are aware that Kapeeka industrial complex has the so called rich Chinese investors who invested in factories and assembling plants. The industrial complex seats on land privately owned by Salim Saleh and he claimed that he bought this land after selling his Garuga estate to a wealthy Kenyan.
Insights The Garuga Estate belonged to Mr.Garuga Musinguzi who established a beach named Heritage Park which was then in the early 2000s was a major destination for the holiday makers bashes. This beach at the time in 2000 was the largest happening place in Uganda and collected thousands of clients weekly. Salim Saleh was interested in buying this place from Garuga Musinguzi who rejected all offers. Sooner than later, Garuga received a letter from the president telling him that his beach was an aviation security threat because it directly faces the one and only run way of Entebbe airport. The letter claimed that at this beach, terrorist can launch a short range missile at any landing aircraft which could be disastrous.
This attracted unlimited debate on radio and TV which prompted Yoweri Museveni to threatening to close all radios and TV stations which debated on national security issues politically. Shortly, SFC then called Presidential Guard Brigade occupied the beach facilities and forcefully turned the beach into a military facility without compensating the owner.
In retaliation, Garuga Musinguzi joined FDC and offered one of his houses to FDC which now houses the FDC headquarters in Najjanankumbi. In 2004, Salim Saleh turned the camp into his private estate where he set up a Beverly Hill Class Beach House worthy US$15m.

When Operation Wealth Creation[OWC] was established, Salim Saleh swindled billions in every quota and constructed Serene Suites in Mutundwe which he turned into OWC offices, home and residence of his sweetheart commonly known as Serene. This did not go down well with his wife Jovia Akandwahano but she had little to do instead look on.
Considering that the Operation Wealth Creation budget stretched from Ugx600bn to Ugx1.2trn annually from which Salim Saleh steals nearly half of it, made him accumulate more than US$860m by 2017.

It is part of this money that he used to acquire 55 square miles of land in Kapeeka and started selling plots directly to investors until today, he sells plots to government and government leases them plots to investors. He earns profits at 500% per plot sold.
When media activists questioned where Salim Saleh got the money to buy that land, he replied that he sold his estate in Garuga to a wealthy Kenyan. Indeed, he got a Kenyan to rent the estate. He has recently taken back this estate as you read this article and it is Garuga where the cash vault to counter People Power is.
Yoweri Museveni had always complained that his brother is very far from the throne and asked him to find a place within Kampala or Entebbe. This explains why whenever Museveni travels abroad; Salim Saleh resides at Serena Kampala Hotel. This is done in order to counter any coup attempts being that the hotel is a stone-throw distance from UBC.