Police in Rukungiri say they have recovered 7 bags of posho which are believed to be part of the Covid-19 relief food that was allegedly stolen by some members of the district Covid19 taskforce.

Police says up to 170 bags of posho were stolen from the district stores by members of the task force and that some of this was sold to the public. 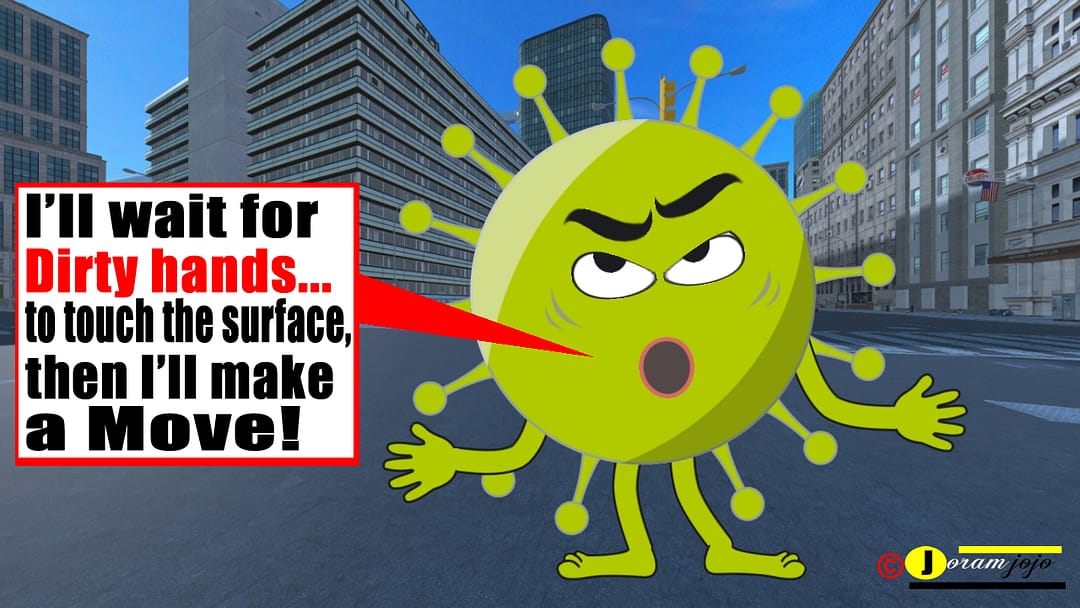 Isaac Nuwamanya was said to have been an assistant to former Minister Maj Gen Jim Muhwezi.

These according to Maate, loaded the 170 bags of (posho) from the stores on a pick up Registration Number UBB 657F which belongs to David Kansiime alias Rusheshe without the authority and knowledge of the rest of the task force.

Maate says once they received this information, police opened a general inquiry file (GEF) 06/2020, where statements were recorded from the relevant witnesses, and the suspects were summoned for statement recording.

Maate also says that a search was conducted in the premises of Beyamba Josephat and Kansiime David, where seven bags of posho were recovered from the store of Kakamba while nothing was found at Kansiime’s residence.

The Police spokesman says police is still trying to obtain more statements from the in-charge of the stores at the district, and also to check the books of accounts.

The suspects after making statements were released on police bond.

Maate says once investigations are complete, the file will be sent to the Resident state attorney for further action.

Meanwhile, Maj. Gen Jim Muhwezi Katugugu, the former Rujumbura County MP and Rukungiri NRM chairperson has come out to clear the air on the alleged linkage with one of the suspects.

Muhwezi says while he knows Isaac Nuwamanya as a good NRM cadre, he has never been his political assistant as was previously reported.

The former minister says he only worked with Nuwamanya on the district party executive, and that he knew him to be a good man who has done tremendous work for the party.

Gen Muhwezi also appealed to the public not to rush to make judgements but to wait for the police to conclude their investigations.