Thanks to last Tuesday’s COVID-19 supplementary budget stampede at Parliament, a separate total of Shs 638.2bn supplementary was passed by Parliament strangely without debate.

Shs 458bn is for the Ministry of Defense and Veteran Affairs.

The money for the item has now increased by Shs 400bn to Shs 2.3tn.

The classified expenditure of Shs 2.6tn is now bigger than the combined annual budget of six ministries including ICT, Tourism, Gender, Trade and Industry, Science and Technology and Lands.

The single vote is also now bigger than the individual budgets of Health (Shs 2.5tn), Agriculture (Shs 1.0tn), Parliament (561bn) and others.

In April last year the top UPDF generals, Ministers of Defense and Veteran Affairs and Permanent Secretary Rosette Byengoma did not divulge to Members of Parliament any single detail about the classified asset during a number of committee on Defense and Internal Affairs sittings at Parliament. 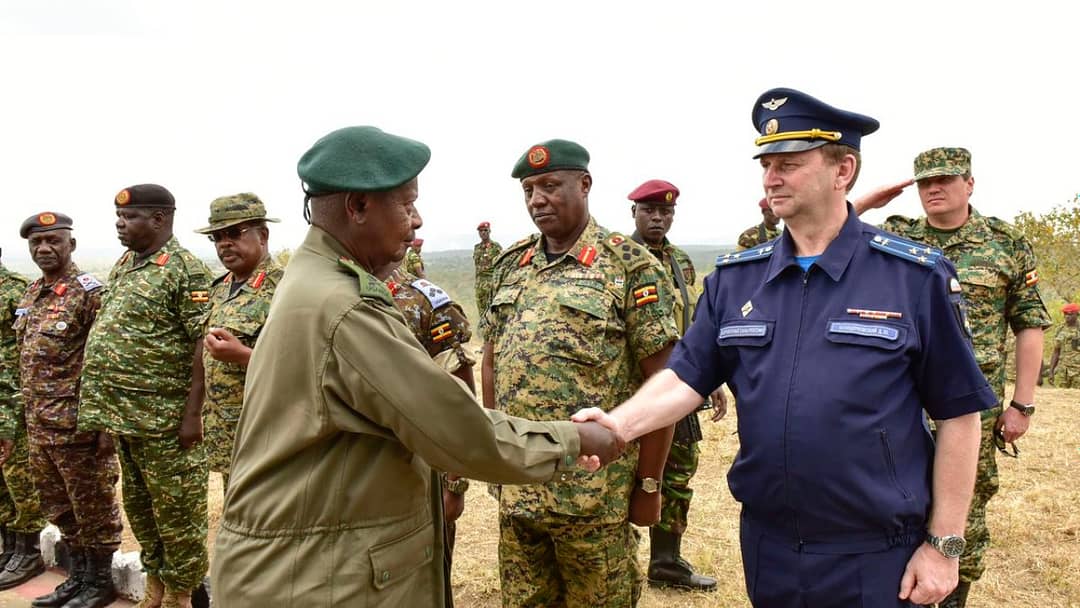 In mid-2014 Defense Ministry entered negotiations with a Russian bank through the Russian state owned arms export company, Rosboronexport to get of USD$ 170m to support the acquisition of some of the above classified equipment.

In 2012 Uganda bought 6 fighter jets from the same Russian state arms export company at Shs 654bn. The government had taken a total of Shs 1.7tn from Bank of Uganda to also buy other military assets from Eastern European countries.

The classified defense equipment budget of Shs 2.3tn (USD$ 524m) can buy 16 multirole Sukhoi Su-30 Russian fighter jets, which are among the most popular in Africa, at the current USD$ 37.5m each. Uganda already has Sukhoi fighter jets in the air force fleet.

The Ministry of Defense and UPDF Spokesman, Brig. Richard Karemire told the media in April 2019 that UPDF needs enough funds to deliver on its constitutional mandate.

“We need it to deliver on our mandate as the UPDF,” Karemire said.

The UPDF has four main mandates: to defend and protect the sovereignty and territorial integrity of Uganda, cooperate with civilian authorities in emergency situations and natural disasters, foster harmony and understanding between defense forces and civilians and engage in productive activities for national development.