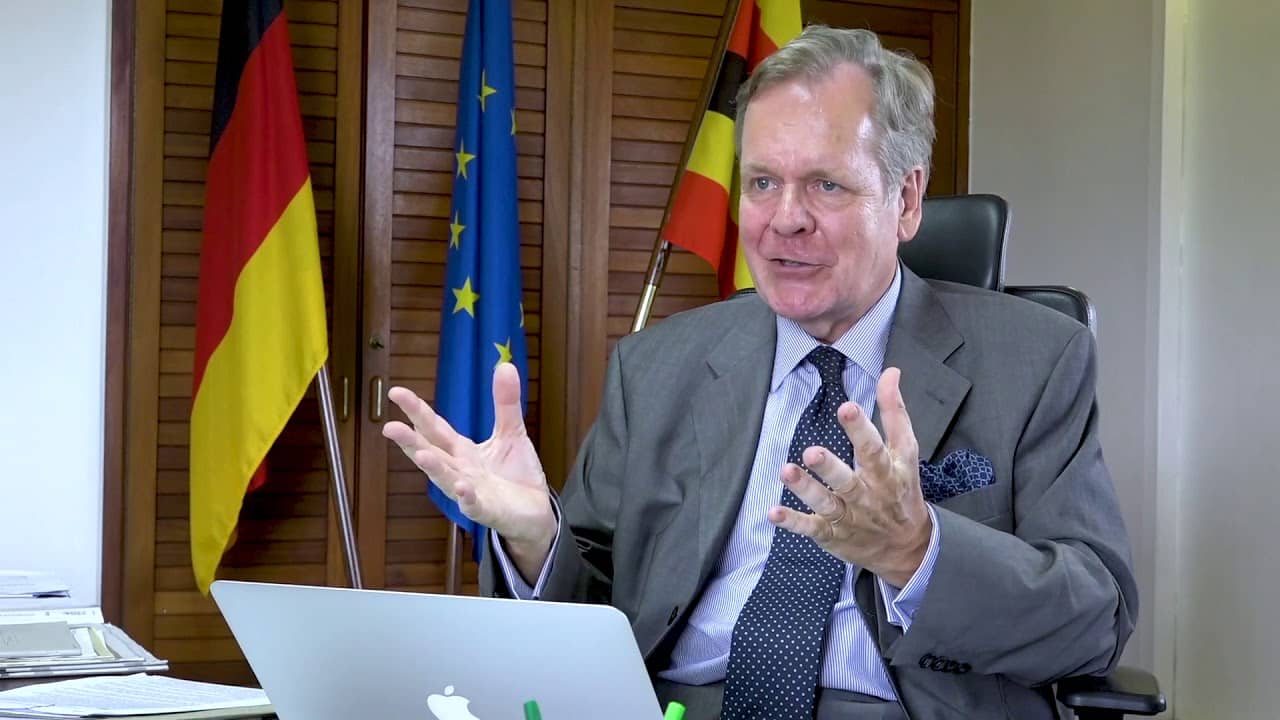 When it comes to energy transition, Uganda, like many other African countries, is in a privileged position. Uganda’s energy mix, already largely based on renewables today, can be developed further without the dirty and dangerous baggage of outdated Nuclear Power technologies that many European and North American countries now have to get rid of at high cost. 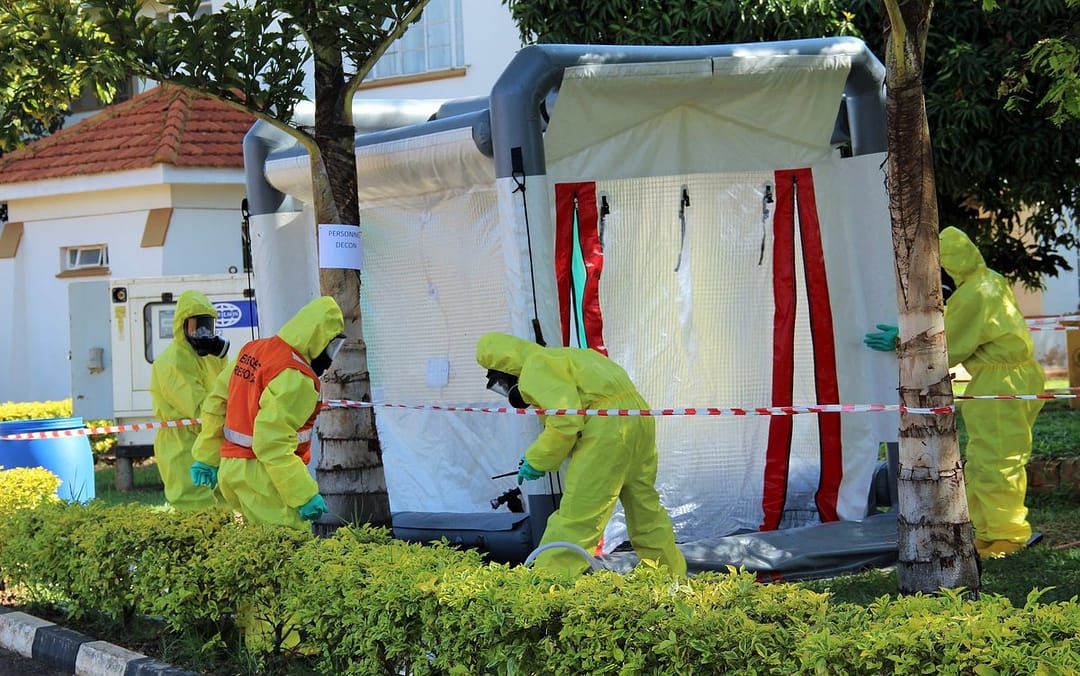 In our century, renewable energy has become the first choice for power production. Global investment in renewables has now outpaced investment in fossil fuels and nuclear power. This has resulted in a drastic fall in cost during the last 10 years: 80 per cent for photovoltaics, and 45 per cent for wind energy. Recent solar tenders in Europe have seen prices of less than $0.02 per kWh. At least 181 GW of renewable energy capacity have been installed worldwide in 2018 alone, out of which 54 GW were solar.
Hence, renewables have become the most competitive source of energy in most parts of the world. Africa is no exception. Its huge potential for generating energy from sunshine, water and biomass is only beginning to be tapped. Uganda, in particular, is blessed with abundant sources of hydro power. Together with solar and biomass-based sources of energy, the River Nile and many smaller rivers should ensure sufficient power supply for decades to come.
The global trend towards generating energy from renewable sources is likely to continue in the coming years, with the cost decreasing further.
Nuclear power has been a popular solution during the last century when sun, wind and biomass were not harnessed yet as viable sources of energy. As a bridging technology between polluting coal plants and renewables – then still a dream – it has had its place. These times, however, are gone.
Germany, my country, was among the first to decide in favour of phasing out nuclear energy. We shall do so by 2022. The plan is daring and ambitious, and has encountered much criticism. But we have come to the conclusion that nuclear technology is too costly, too risky, and likely to become obsolete rather soon. What are our reasons?
There is always a risk of a nuclear disaster. In spite of all precautions taken and technical progress made, a nuclear power plant can never be considered absolutely safe. Many incidents, even in countries with the highest standards for modern technology, have shown that a “maximum credible accident” comparable to the one at Chernobyl in 1986, is always possible. Several serious accidents have happened over the past decades.
There is no sustainable solution in sight to store nuclear waste in the longer term. So far, no country in the world has been able to develop a site where nuclear waste could be safely stored for centuries until radioactivity has gone down to levels that will not affect human health.
There is the risk of proliferation and disaster: plutonium from nuclear plants may end up in the hands of armed groups or terrorists, and nuclear power plants may be negatively affected by natural disasters or conflicts. Nuclear energy is very expensive compared to other energy sources, in particular renewables.
Maintenance cost for older power plants tends to increase exponentially.
Nuclear power is not bankable. No insurance in the world is willing to cover the potential damage caused by a nuclear accident. External costs of nuclear power such as the decontamination of surrounding areas and the decommissioning of reactors cannot be borne by a private sector company. The burden needs to be fully shouldered by public budgets.
In fact, more and more plans to develop new nuclear plants are now being shelved during the planning period already.
Uganda has been encouraged by some of her partners to consider venturing into nuclear energy production. I would like to take the opposite view. For Uganda in particular, one more point must be raised: the impact on the environment.
It is simply incalculable. Uranium reserves in the north of the country are sometimes being cited as a compelling reason for building a power plant. In this respect, a closer look at another African country’s experience could be useful. Niger has been mining uranium since 1971. Nevertheless, it has remained one of the poorest countries in the world. The environmental footprint of uranium mining and processing has been devastating, and caused huge external costs on humans and ecosystems.
Solar energy, on the contrary, is a perfect addition to Uganda’s hydropower-based energy system. It can be sized flexibly and installed quickly. It does not depend on cooling, and it is risk-free. And on top of all that, it is cheap.
African solar tenders have seen prices of $0.04 per kWh in Zambia this year. Why should Uganda wait for 10 years to produce nuclear power if it can have renewable energy tomorrow for half the price?
When it comes to energy transition, Uganda, like many other African countries, is in a privileged position. Uganda’s energy mix, already largely based on renewables today, can be developed further without the dirty and dangerous baggage of outdated technologies that many European and North American countries now have to get rid of at high cost. Instead, this country is able to leapfrog nuclear energy and fossil fuels. Alternative technology is available in abundance, and all of it is renewable. Germany has supported Uganda on this path for a number of years already. We stand ready to continue.
Dr Conze is the German Ambassador to Uganda