An American pastor from New Jersey backed by a British former clairvoyant is running a network that gives up to 50,000 Ugandans a “miracle cure” made from industrial bleach, claiming drinking the toxic fluid eradicates cancer, HIV/Aids, malaria and most other diseases.The network, led by pastor Robert Baldwin and part-funded by Sam Little from Arlesey in Bedfordshire, is one of the most extensive efforts yet to distribute the “miracle cure” known as MMS, or “miracle mineral solution”. The Guardian has learned that poor Ugandans, including infants as young as 14 months old, are being given chlorine dioxide, a product that has no known health benefit and can be extremely dangerous. 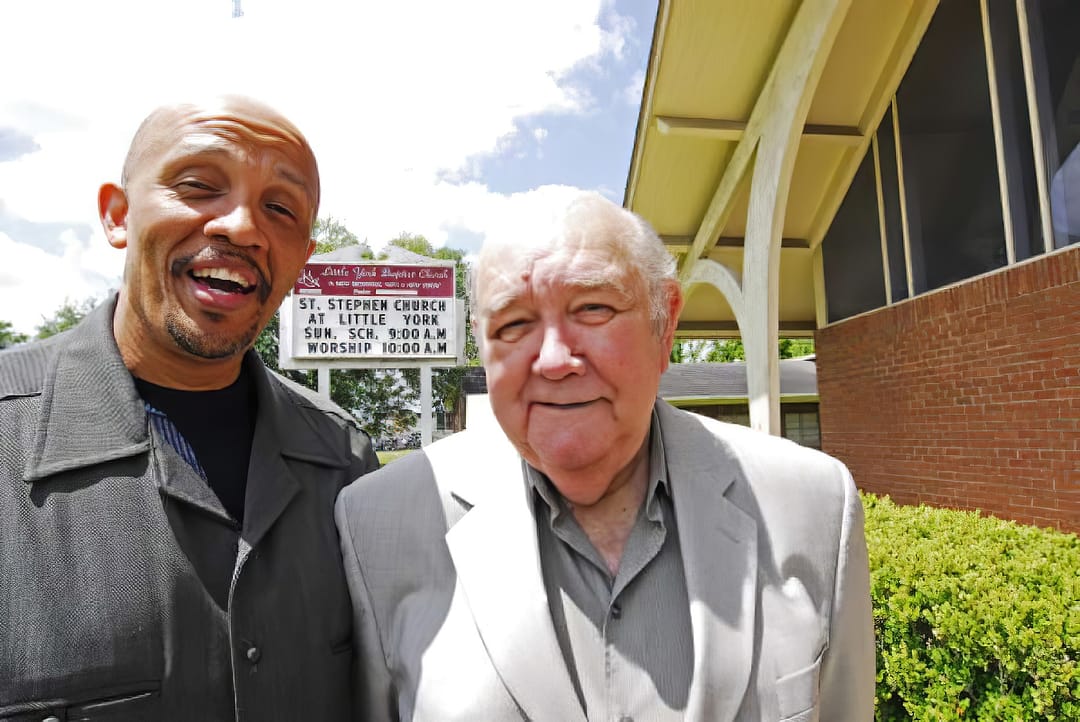 Baldwin, 52, is importing bulk shipments of the components of MMS, sodium chlorite and citric acid, into Uganda from China. The two chemicals are mixed to produce chlorine dioxide, a powerful bleach used in the textile industry.

The American pastor has “trained” about 1,200 clerics in Uganda on administering the “miracle cure” and each in turn uses it to treat about 50 congregants, usually after Sunday service. As an inducement, Baldwin is offering smartphones to those clerics who are especially “committed” to spreading the bleach cure.

Baldwin operates under a ministry he founded called Global Healing. The “church” advertises itself as “using the power of Almighty God … to greatly reduce the loss of life” in Africa.

Yet in a phone conversation with Fiona O’Leary, a campaigner against quack medicine who spoke to him while posing as a freelance journalist, Baldwin said he distributed the bleach through churches to “stay under the radar”.

“We don’t want to draw any attention,” he said during the call, a recording of which has been heard by the Guardian. “When you draw attention to MMS you run the risk of getting in trouble with the government or drug companies. You have to do it low key. That’s why I set it up through the church.”

He added that as a further precaution he uses euphemisms on Facebook, where he raises money through online donations. “I don’t call it MMS, I call it ‘healing water’, to protect myself. They are very sophisticated. Facebook has algorithms that can recognise ‘MMS’.”

Baldwin, who trained as a student nurse and is understood to have no other medical expertise, said he chose Uganda because it was a poor country with weak regulation. Speaking from New Jersey, where he is based, he told O’Leary: “America and Europe have much stricter laws so you are not as free to treat people because it is so controlled by the FDA. That’s why I work in developing countries.”

He added: “Those people in poor countries they don’t have the options that we have in the richer countries – they are much more open to receiving the blessings that God has given them.”

Asked how babies and children were treated with MMS, he said the dose was reduced by half. “Little tiny infants can take a small amount, they will spit it out. It causes no harm – they just get diarrhoea.”

The Guardian contacted Baldwin by phone in New Jersey and asked the pastor to explain his work in Uganda. He said: “We use natural healing therapies to help people – that’s something Christians do.”

Then he said: “I don’t think it’s a good idea to be talking to the media right now.”

Asked what doses of bleach he was using in Africa, he abruptly ended the call.

MMS is banned in several countries, including Canada and Ireland. In the UK and US it is strictly controlled and has led to fraud prosecutions.

The US Food and Drug Administration (FDA) has issued a public warning that advises anyone with MMS to “stop using it immediately and throw it away”. Several people have been sickened by the chemical, the FDA says, suffering nausea, diarrhoea and potentially “life-threatening low blood pressure caused by dehydration”.

Baldwin’s growing MMS network in Uganda appears to involve the distribution of the bleach free of charge. It is not clear how the money is raised to pay for it. There are fundraising pages on Facebook, though the sums of money donated seem small.

The MMS push has been partly bankrolled by Sam Little. Aged 25, the Briton is currently based in Fort Portal, in the west of Uganda, where the Guardian spoke to him via cellphone.

According to his Facebook page, Little attended Stafford shire University before setting up as a clairvoyant with a business that is now defunct called Psychic Sam. Facebook posts from 2015 show him offering Tarot card readings, “healing” and “regression therapy” for £6.99 ($8.90).

He told the Guardian he also made money through “investments” and was using his savings to help fund MMS distribution in Uganda with a donation of $10,000. Separately, he has also put $30,000 into building a home for about 20 homeless Ugandan children.

He calls the home “Sam’s orphanage” on Facebook, where he is attempting to raise money through donations to complete the building. He said that project was a separate venture from his work with the bleach treatment and he insisted he had no intention of treating the children in his orphanage with MMS.

Little was first introduced to the “miracle cure” in England by a friend.

“Somebody in my family was cured of cancer with MMS,” he said. “I started researching online and saw more and more videos of people being cured. That’s when I decided to test it myself on malaria and travelled to Africa.”

Little has posted a video online of a trip he made on 11 March to a village hospital in Kyenjojo district, in western Uganda, where he conducted a trial that he said would prove malaria could be cured with chlorine dioxide within two hours. Though he has no medical training, the Briton is seen on the video instructing workers in a tiny local hospital to administer the bleach according to the formula: 18 drops for adults, 12 drops for children aged five to 12 and eight drops for children aged one to four.

The video shows nine people being given two doses of the fluid, including a baby aged about 14 months who screams in his mother’s arms as he imbibes it. Little claims blood tests conducted by a lab technician showed microscopic signs of malaria disappearing within two hours.

The Briton told the Guardian a lab technician had looked at blood samples from the nine local people being tested and said they had been cured. Little himself has not been back to the hospital to verify the results.

He told the Guardian he was repeating the study on HIV/Aids patients in several locations in Uganda, to prove that MMS was also a cure for that disease. He admitted he would not be allowed to conduct such “field studies” in the UK or US, but when asked whether he was using poor Ugandans as guinea pigs he replied he was not doing any of this for money but purely out of altruistic motives.

“It’s not using people as guinea pigs for trials,” he said, “it’s helping them. We’ve cured loads of people not just for malaria, cancer, HIV, all sorts of things.”

Asked to cite any scientific evidence that MMS cured diseases, he pointed to a 2018 study in which chlorine dioxide was tested on 500 malarial patients in Cameroon. The lead author of the study was Enno Freye of the Heinrich Heine University in Dusseldorf, Germany.

The Guardian contacted the university and was told its medical faculty had reviewed the study and found it “scientifically worthless, contradictory and in part ethically problematic”. In February, Freye was stripped of his title of Apl-Professor of the faculty on grounds that he had “severely damaged the respectability and trust this title requires”. He no longer works at any institution of the university.

The Uganda ministry of health was alarmed to hear about the MMS trials, saying it had no information about chlorine dioxide being tested in Ugandan hospitals. Emmanuel Ainebyoona, a spokesman for the ministry, said a government investigation had been initiated.

“We are investigating these people’s activities. In the medical profession, you don’t do advertising when you heal people,” he said, referring to Little’s video in which he claims to have cured malaria in two hours.

The Ugandan ministry of gender and social development, which vets and approves all new orphanages, said it was also launching an inquiry into Little’s plans for a home for 20 children.

“We have never received documents from Fort Portal showing the need for an orphanage,” a senior official said. “That is new information to us.”