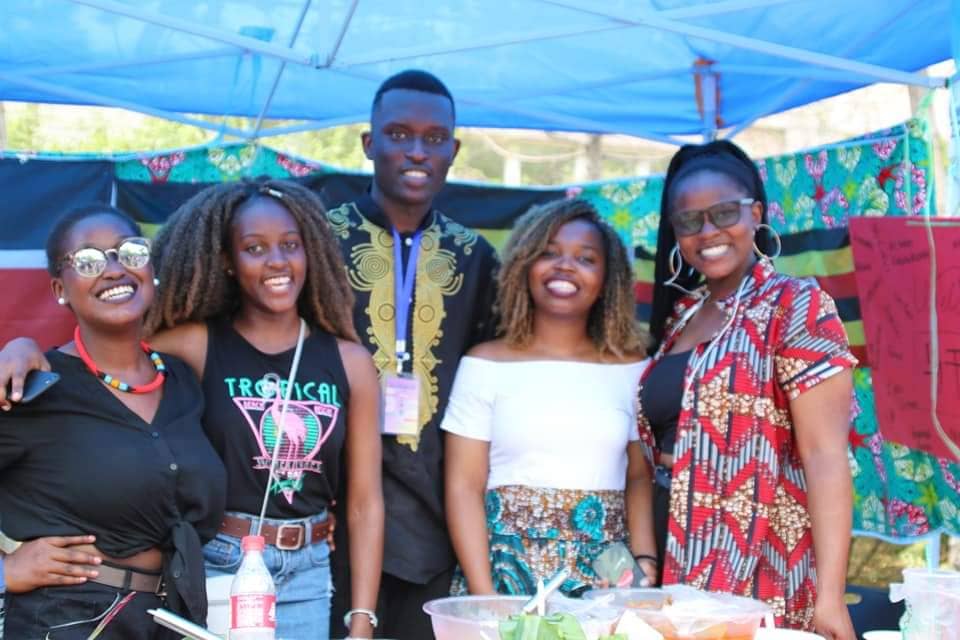 The Chinese Government has agreed to extend by 2 months the expired visas of Ugandans who are trapped in China over the lockdown to contain the spread of COVID 19 pandemic. 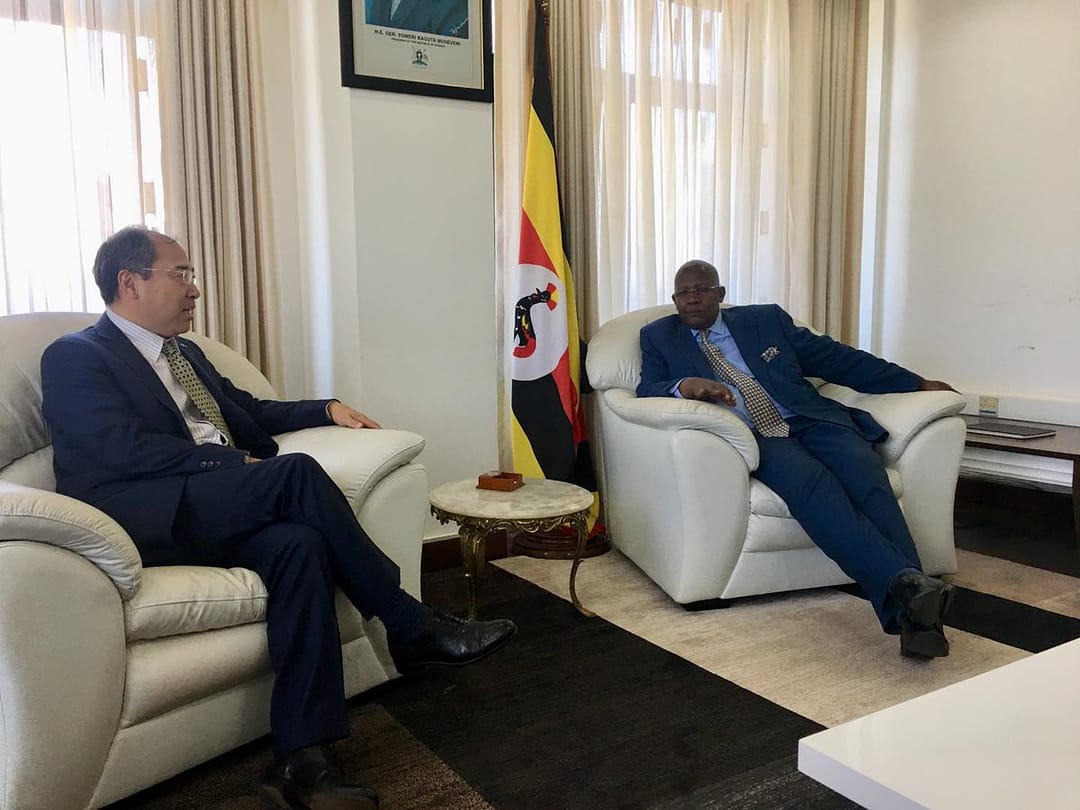 There is a number of categories of Ugandans in China; such as students, doctors, teachers, business people who got caught up by the lockdown and their visas expired.

This resulted into discrimination and mistreatment by the Chinese Authorities which prompted Minister Kutesa to express Uganda’s concerns to the Chinese Ambassador to Uganda on Saturday 11th April.

Today, Kutesa communicated that the expired visas of Ugandans will be extended for 2 months.

“The Government of China has agreed that those who were caught in the lockdown and visas expired, visas will be extended to another two months,” said Kutesa.

Kutesa also held another meeting today with Chinese Ambassador to Uganda and relayed the concerns of Uganda Government which have been considered by the Chinese Government.

In the meeting it was agreed to establish an effective communication mechanism between Guangdong local authorities and consular Generals of Africa including Ugandans in Guangzhou to ensure that information sharing and addressing all these concerns is carried out amicably.

It was agreed in the meeting to provide accommodation for Ugandans especially those who have overstayed their visas and have been left with no places of residence.

It was also agreed to provide assistance to those who have been quarantined in some Hotel facilities and cannot afford the cost and that no targeted evictions and revocation of legal rentals by the landlords.

The Chinese also committed to ensure that no discrimination in access to services such as hospital, markets, public transportation, restaurants, shopping malls.

Kutesa added that they agreed to continue engaging Chinese Government and asked Chinese Authorities to allow Ugandans stay in China because of the lockdown and travel restrictions all over the world without being harassed and their expenses paid for.

“The Chinese Government is considering all that and we are pleased with the outcome of the engagement and we will continue engaging them,” Kutesa added.

Chinese enterprises are giving a helping hand to Uganda’s efforts to contain COVID19 as the virus continues to spread.

There is too much negativity recently on social media about so-called “Racism against Ugandans in China COVID19. Please take time to think twice. Chinese and Ugandan, we are good friends. Do NOT let someone with untold motives divide us!