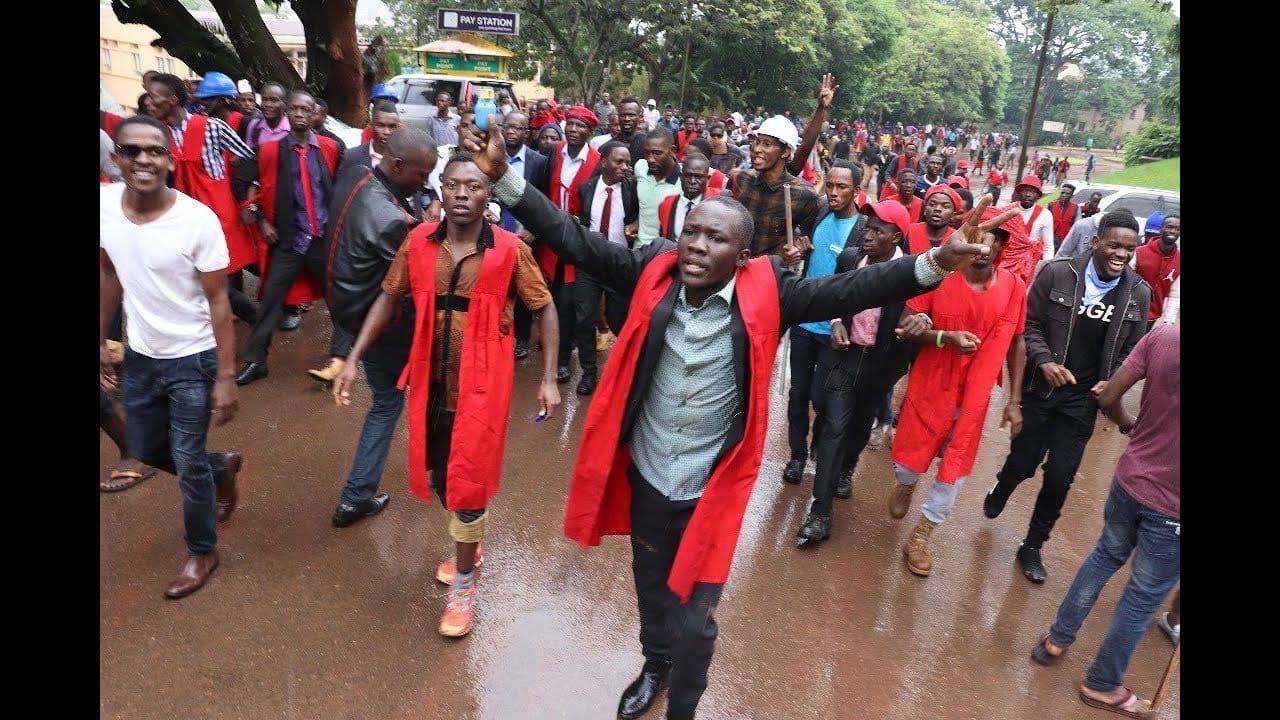 Striking Makerere University students have declared not to stop their peaceful protest until university leaders scrap the existing tuition and functional fees structure. The vice Guild President, Ms Judith Nalukwago told journalists in Kampala on Saturday that they could no call off the strike until management addresses their concerns.   Ms Nalukwago, who is the acting guild president, fired the Guild Prime Minister, Mr Emmanuel Obbo early this week, for issuing a communication indicating that they had called off the strike. 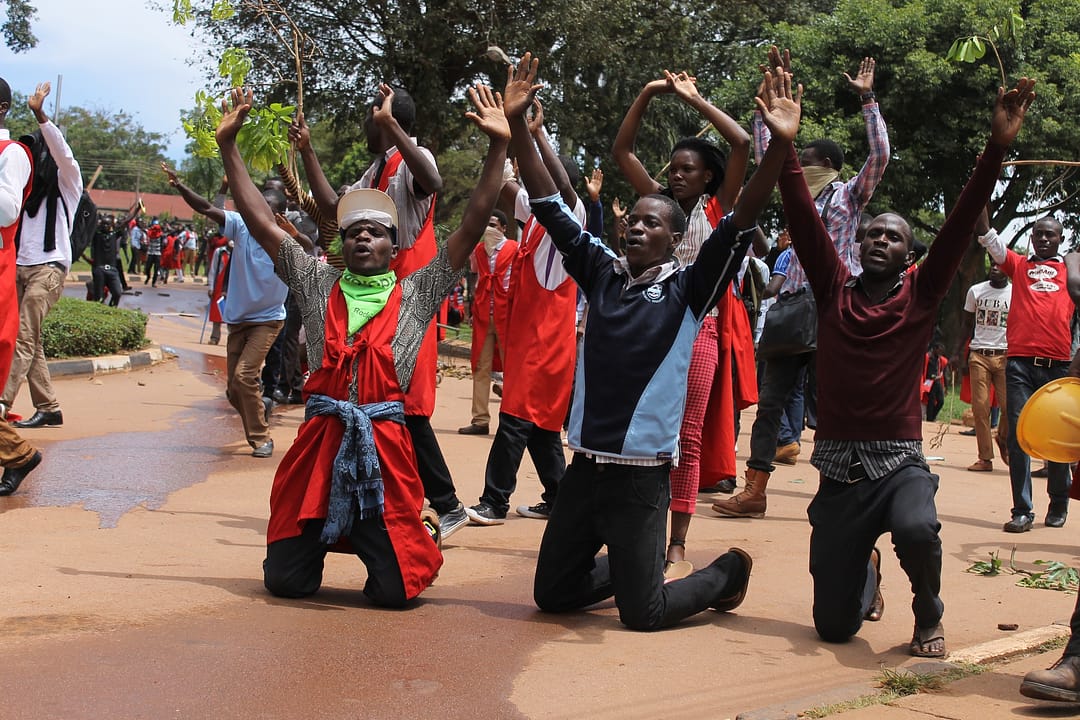 Ms Nalukwago says they are planning to hold a general assembly at the Freedom Square in Makerere, on Monday, to forge a way forward.

On October 31, Prof Barnabas Nawangwe, the vice chancellor, issued a statement asking students to return to class, saying the situation was calm despite some hiccups.

He said the semester would continue as planned and reminded students of examinations which are scheduled to start on November 18.

Ms Nalukwago says they will not be forced to return to class and without being heard.

Students want the university to scrap the 15 percent tuition increment, reinstate all suspended students and withdraw armed security operatives from the institution’s Freedom Square, a converging area for students.

Ms Nalukwago told journalists that Prof Eria Hisali, the Principal of College of Business and Management Science together with Mr Gordon Murangira, the Personal Secretary of Prof Nawangwe should be suspended and investigated for their role in brutalising students.

She accuses the two, especially Prof Hisali of sanctioning security to mishandle students with extreme brutality.

Apart from brutally arresting students, military police officers stormed Mitchel and Lumumba halls of residence, on October 24, where they primitively beat up students and destroyed their personal belongings like computers, TV sets among other items.

The operation is said to have been led by Capt Ronald Lubaare, who was arrested on Friday for his role in the primitive saga.

Ms Nalukwago says that while the arrest of Capt Lubeere is a good gesture, the real master minders of the brutality are still free yet they are well-known.

As they continue with the strike, the students said they intend to sue the university for violating their freedom of assembly and association, freedom of speech, failure to protect its own students against barbaric security forces who barbarously beat them up and destroyed their property.

Mr Joshua Katabazi, a law student, says the university leadership should be held accountable over the conduct of cruel soldiers and compensate the affected students.

The impasse at Makerere started on October 22, when students protested the 15 percent tuition increment policy that was adopted by the university in 2018.

While university leaders say the students were involved in the process, the learners say the process was irregular since they [students] were denied the opportunity to share findings of a bench-marking research with the general student population.

The students say they were ambushed into passing the policy.

The strike has paralysed business at Makerere University.

Dozens of students were arrested. Others were brutalised by soldiers while some were either suspended or issued with warning letters.

On October 31, Parliament tasked the Parliamentary Committee on Education to investigate the impasse at Makerere.

FEMINISM IS A SCAM AND IS NOT ABOUT UPLIFTING WOMEN