The Uganda communications regulator has written to Internet Service Providers ordering them to block access to multiple Rwanda news websites.

The unilateral decision to muzzle the Rwandan media came at the time the Heads of State from Uganda and Rwanda were in the Angolan capital Luanda, signing a pact to restore ties. 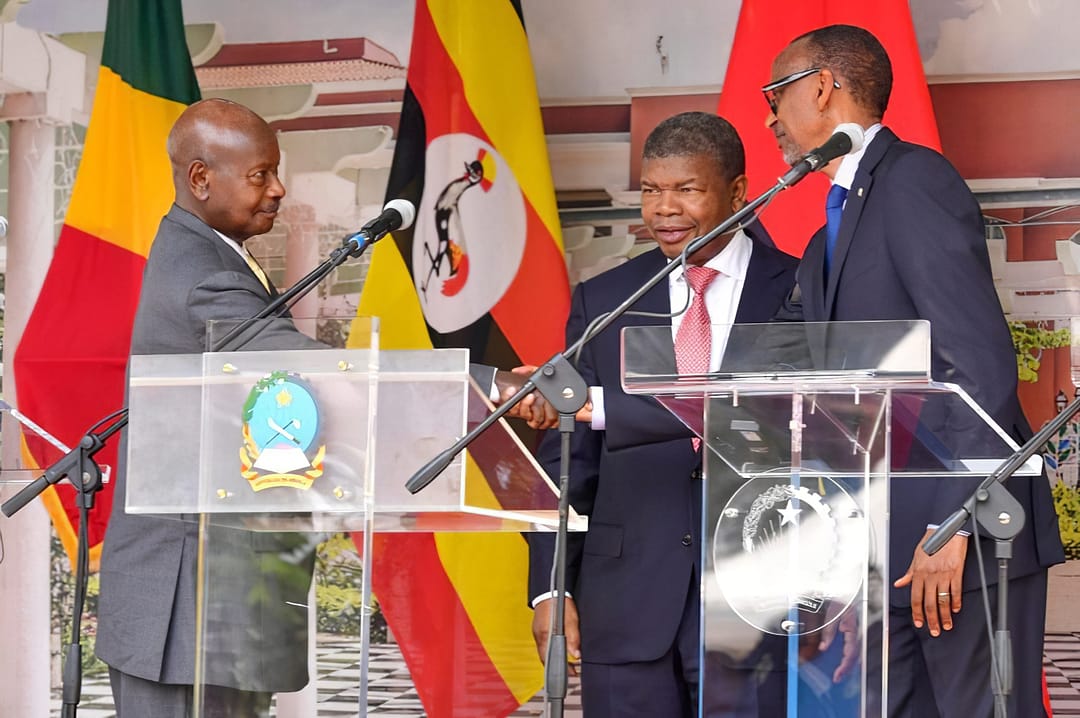 The pact was signed by Presidents Paul Kagame of Rwanda and his Ugandan counterpart Yoweri Museveni and was witnessed by their counterparts of Angola, DR Congo and Congo-Brazzaville.

In a phone interview with The New Times Wednesday evening, Ibrahim Bbosa, the public relations officer of the regulator, Uganda Communications Commission, confirmed the blockade.

“We wrote a letter to the operators instructing them to block the websites,” Bbosa said.

He added that access was denied because the news websites were publishing content that was deemed ‘harmful and undermines national security of Uganda’.

The New Times was one of the websites that were blocked.

The move by the Ugandan government calls into question their goodwill and commitment towards normalising relations.

Among the initial issues that strained the relations between the two countries was Uganda facilitating Rwandan dissidents and fugitives.

The support included giving the platforms on state-run media to spew propaganda against the Rwandan government.

When contacted for comment, Patrick Nyirishema, the Director-General of Rwanda Utilities and Regulatory Authority said that he had reached out to his counterpart seeking clarification of the blockage.

“I have formally reached out to my counterpart to seek clarification on the blockage of some news sites which is not proper in the spirit of the Memorandum of Understanding signed by our leaders today (on Wednesday),” he said.