ARwandan Saidi Maniriho, 22, a resident of Ndera Sector in Gasabo District went through hell in Uganda where he had, in June 2018, gone to eke out a living as a fruits vendor in the capital, Kampala.

On the afternoon of January 3, this year, he recalls, soon after supplying mangoes and apples at a supermarket in Ntinda, a Kampala suburb, a burly bald man who spoke Kinyarwanda engaged him in a random chat.

The man acted friendly and Maniraho never suspected a thing. On knowing that the latter was Muslim, the stranger suggested they go for prayers. But Maniraho had work to do.

“He asked me to show him my Rwanda national ID so he could compare it with his Ugandan one and I accepted since I had it with me. I pulled it out along with my Tap and Go bus card.

He said, ‘oh, they are actually similar, you know?’ Then he looked at my Tap and Go and asked, ‘is this a military card?’

Maniraho did not smell a rat. He bragged, fleetingly, about the technological progress back in Rwanda and especially how commuters in Rwanda no longer carry cash to pay for bus rides. 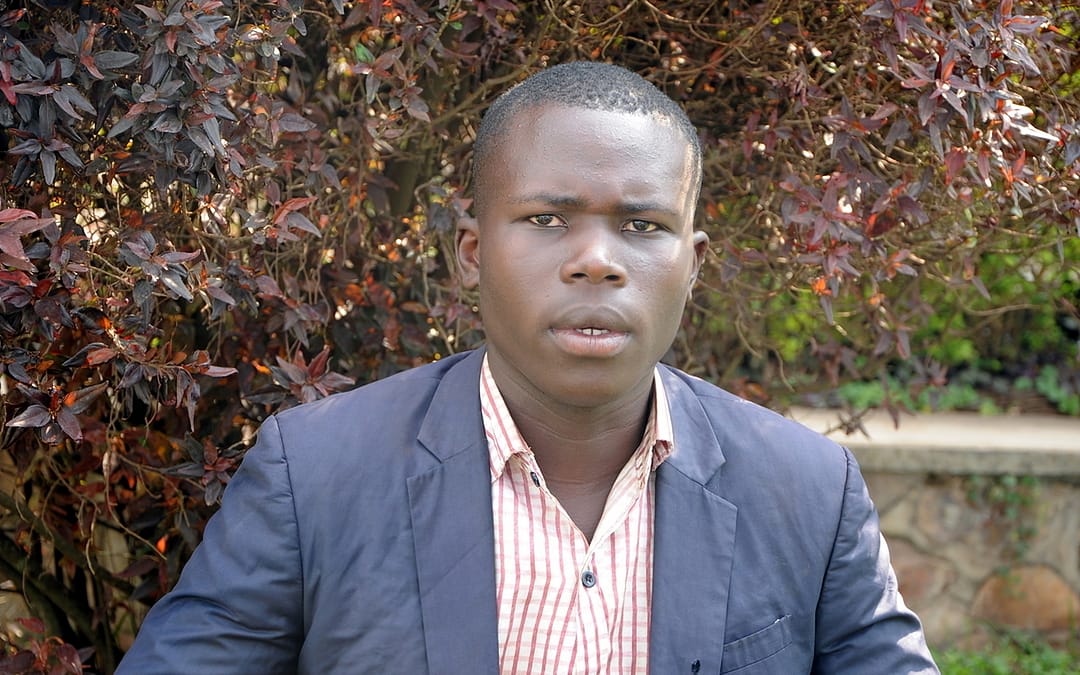 Then the man offered him alcohol, which Maniraho declined. Then he suggested a soda.

“Mirinda Fruity is my favourite and I was not ready to decline that too.”

They found a restaurant and had lunch too, which Maniraho paid for, as his way of returning the favour. At the end, when Maniraho excused himself to leave and carry on with his day’s errands, the man said “wait a little longer.”

Instantly, a white car with South Sudanese number plates in front and Ugandan ones at the rear pulled up. Plain clothes men he believes were soldiers came out.

Suddenly, he was blindfolded, handcuffed, and taken for a lengthy ride.

‘Give us the gun Kagame gave you’

From the moment the bald stranger pretended to befriend him, Maniriho’s ordeal at the hands of security operatives in Uganda rhymed with what other Rwandans have gone through there in the past months.

The young man was accused of being a Rwandan spy; and labelled a soldier with the rank of Captain.

He was tortured ceaselessly and eventually dumped somewhere on the Rwandan border and left to wander back home in the night. He was lucky though. Many others haven’t been released and continue to languish in Uganda’s detention centres.

His first detention point, he believes was in Kyengera, in Wakiso District, where he was stripped totally naked, and with his arms stretched up and wide painfully tied up in a crucifixion posture.

He was left in that position – suspended to keep his feet from touching the ground in a style designed to maximise pain and suffering – for the whole night.

“In the morning my body was stiff. They released the straps and I crushed down.”

Jail was unbearable. There were more than 60 people in a small room. A small bucket in the room was their toilet.

At some point, Rwandans were taken to an officer he remembers being called Kaka Bagyenda, for questioning.

“I think he was the chief ISO [Internal Security Organisation] officer there. He spoke to us in Kinyarwanda at first and gradually switched to Luganda. He told us that the work we are doing, spying on Uganda, is not moral.”

“One of us, Tumushabe Sam, asked him, ‘how can you call me a Rwandan spy when I have never crossed the boundary of Mbarara? Is it because I speak Kinyarwanda?’ We thought he was going to respond to the question so that we too could also ask but he evaded and confused us with stories about the Amin and Obote regimes.”

The officer called Kaka, Maniriho recalls, reproached them for long but eventually said they were pardoned and would be set free. But he wanted the ones from Rwanda kept a while longer for ‘further examination’ before they would be let go.

“The months of March, April, and May passed and in June we decided to speak. We were angry and fearless. We requested to speak to a Corporal called Geoffrey who was head of the station. We told him it is four months since Afande Kaka told us that we were free, yet we are still imprisoned without being taken to court.”

At night, they were told to get ready to go home. But they refused to be released at night.

In the morning, they were bundled into a car.

When Maniriho asked for his belongings – earlier confiscated particulars including his ID – he was told they would find everything at Ntungamo, a township located hundreds of miles away along the Kampala-Kigali road.

They arrived in Ntungamo around mid-day. Nothing was given to them but they were happy they were heading home.

On reaching Rubare trading centre, a few miles away, instead of continuing on to Kabale and onward to the Katuna border, their car took a turn on a rural road. They were nervous.

That night, they were dropped somewhere along the porous border and removed from the car. They were told to wade through a swamp and head home.

“They told us that they had been given orders to shoot us but had decided to forgive us.”

After a long march at night, a weary Maniriho found himself in Kazaza village, in Rwempasha Sector, in Nyagatare, the next morning.