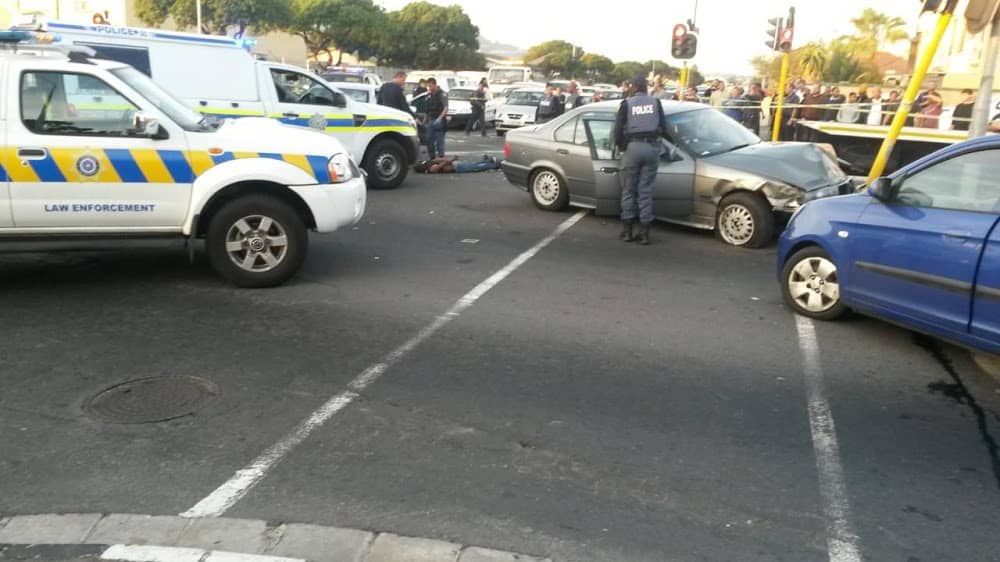 The Rwandan national, identified as Casmir Nkurunziza was one of the two people killed by police in a shootout that took place in an area called Goodwood, and the media in Uganda, most especially government-owned New Vision, jumped at the opportunity.

Ugandan media has for the past few days been awash with headlines about a Rwandan national who was recently killed in a shootout with police in what is suspected to be a carjacking incident.

This happened last week in the South African city of Cape Town.

The first headline by New Vision went; “Former Kagame bodyguard killed in South Africa”. In the article, the daily went as far as alleging that “Nkuruziza is the second-high profile person to be killed in South Africa after the killing of former intelligence boss Col. Patrick Karegeya in 2014”. 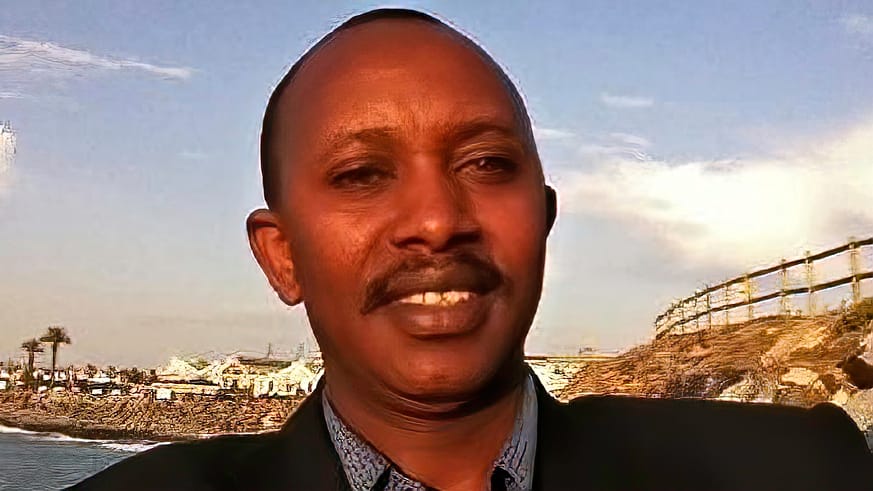 Never mind that the individual in question was a mere corporal in the Rwandan Patriotic Army (RPA) when he deserted in 2000 after serving for just three years.

According to official records from Rwanda Defence Force (RDF), Nkurunziza was never attached to the Presidential Guard as New Vision and other Ugandan publications have made the world to believe.

For New Vision, reporting the truth does not matter; they will instead choose to score cheap political points any day, at the expense of writing the truth for their readers.

The paper and a few other media houses in Uganda decided to ignore the official statement by the South African Police Service (SAPS) and subsequent interviews by spokespersons for police, and went with their own alternative facts that suited their political narrative.

For one, they would tell anyone who cares to listen how much close to President Kagame the man was as a way to push through their narrative that he was a bonafide political opponent to the Kigali establishment.

However, records from RDF show that Nkurunziza joined the then Rwanda Patriotic Army in 1997 and served in the Intervention Force that was deployed at airport security before deserting in 2000.

He was therefore at no time attached to the President’s protection detail, not this current President, or his predecessor as he is being projected by the Ugandan media.

Few days after “breaking” the paper’s Sunday edition this past weekend, they had another headline; “Kagame’s former bodyguard murder details emerge” as the main story on the cover.

To any passerby, this was one of those assassination plots whose details the paper had dug up through some piece of investigative work given the prominence this had gotten in the publication.

However, the new “details” they had regurgitated stories from South African media which, actually happened to be stating the obvious fact that the man died in a police shootout following an attempt to hijack the car.

New Vision went ahead and quoted Rwanda’s High Commissioner to South Africa Vincent Karega giving more details on the incident, which was a clear shootout by police in a botched carjacking but they skewed the facts to push their narrative that would lead to conclusion that this was a political assassination.

Ironically, this narrative has been picked by some South African newspapers, all quoting New Vision as the authority on the matter, despite not having any aorta of truth in them.

While the paper is free to write as it pleases, one wonders whether it is deliberate to mislead its readership or it does so out of ignorance.