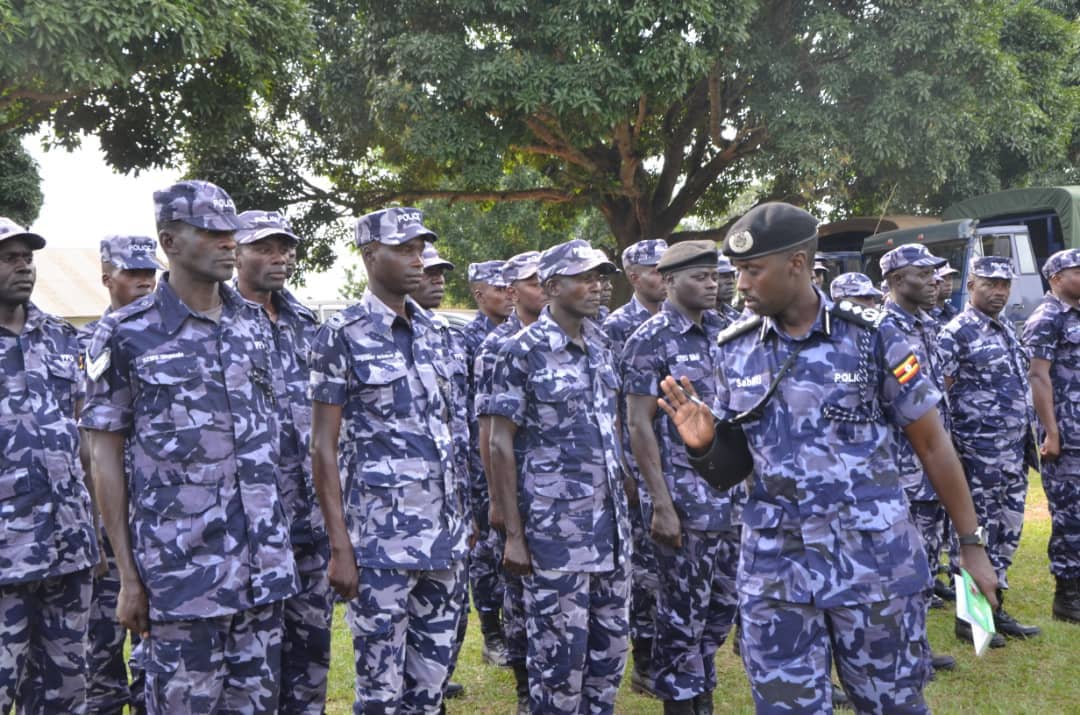 Police have ordered the arrest of 91 officers on sight on allegations of deserting the Force.
At least 80 of the officers that are said to have deserted were recently transferred to Police Training School, Kabalye in Masindi District as instructors.

A Uganda police statement dated November 11 sent by the assistant commissioner of police, Mr Emmanuel Muheirwe, states: “The following personnel, who were reported (absent without leave) by various units are hereby declared deserters. If seen, they should be arrested and respective unit commanders should inform police headquarters for collection.”
Among the deserters are 25 sergeants, 37 corporals and 28 police constables. 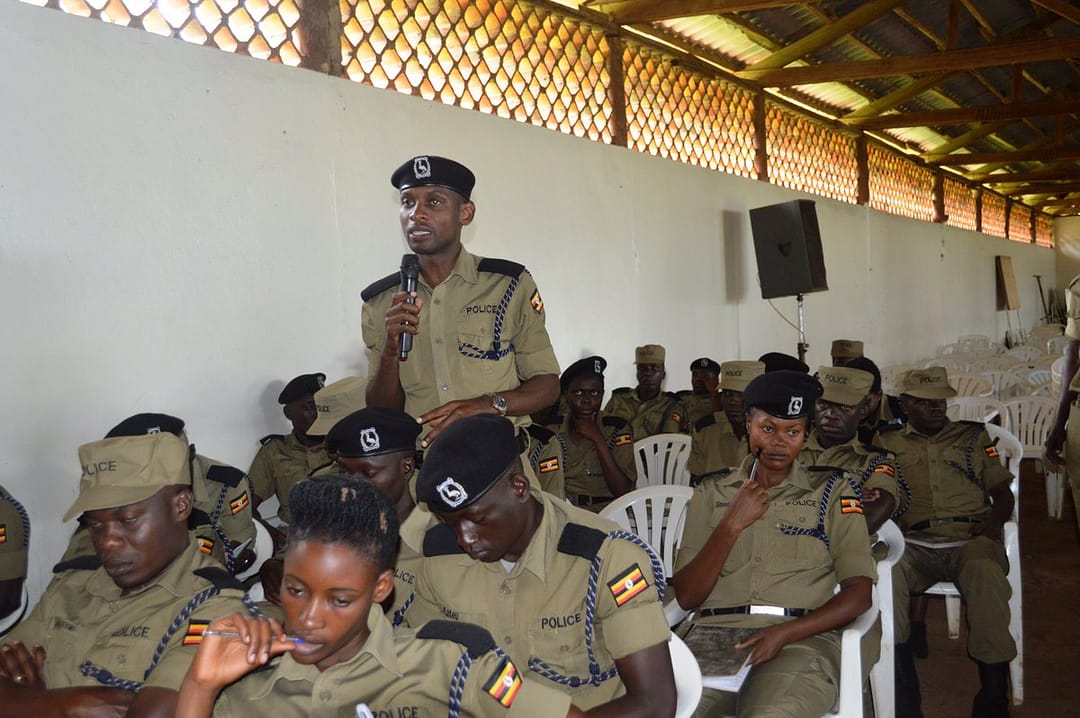 Desertion from the police is an offence and attracts a year of imprisonment on conviction, according to the Police Act.
The police spokesperson, Mr Fred Enanga, said the officers have spent 21 days without reporting to work and haven’t given any reasons for their absence.

“The affected officers will be struck off the payroll this month,” Mr Enanga said yesterday.
At least 850 officers were sent to the police school as instructors mid this year. Nearly 10,000 probation police constables and cadets are undergoing training at the school.

Mr Enanga said the desertion will not affect the training standards at the school.
“Officers that deserted are just 10 per cent of the entire training staff. The instructors at the school will be enough to ensure that trainees get quality education,” he said.

Police officers reportedly don’t want to be deployed at the police training schools as instructors since they don’t get avenues to earn side income.

Some police instructors who didn’t want to be mentioned said they have asked police management to give them allowances for the services they offer, but the government has never considered their appeal.

Many officers who are transferred to hard-to-reach areas, Field Force Unit and police training schools, often disappear for months and later return at their previous stations and continue with their normal duties.

“That is a practice we are fighting. Officers, who hide and later return thinking they will be deployed will be struck off the payroll and subjected to the law,” he said.