We welcome the new digital currency and financial system of Facebook ,that will transform the way money moves around the world. The Facebook’s App. Calibra is a digital wallet that will be accessible as a stand-alone app and integrated into Messenger and WhatsApp. It’s designed to enable anyone to securely store money for free on their phone and to allow people to securely send and receive Libra currency around the world, with no fees for consumers.

The open-source digital currency called Libra, will be launched around march next year. Libra is the first new digital(Crypto) currency that has a real opportunity to bring digital currency to the mainstream. Thus, lots of trusted companies want to join the project, so there’s a chance of this becoming mainstream. 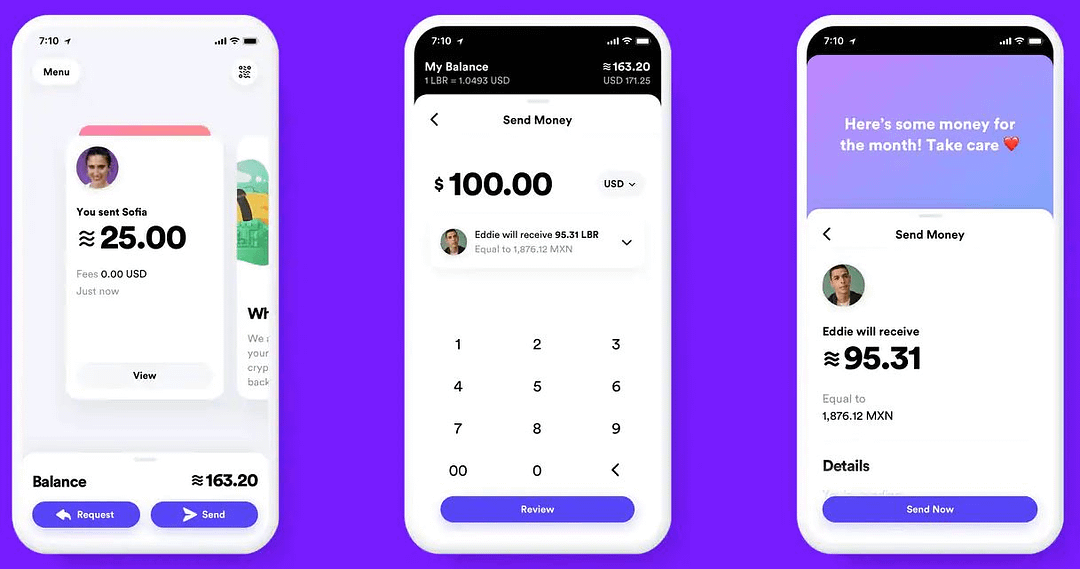 We strongly believe this will be a game changer on both the Monetary and Fiscal policies of corrupt regimes, like the one in Uganda.  The Libra wallet will kill off mobile taxation in Uganda, and money transfer companies such as; MoneyGram,Western Union, etc. Because Libra crypto currency will be tax free. Thus, more poor people will be able to get help from friends around the world,etc. Instead of giving you a like or Love on your photo-Post… why not a dollar!

The Libra currency will not be run by Facebook, but rather by a nonprofit association supported by a range of companies and organisations, the Libra Association, based in Geneva, Switzerland. Its goal is to be broadly accessible, stable and secure.

Unlike bitcoin and other crypto currencies, which can be hugely volatile and speculative, Libra will be backed by relatively stable government-backed money.

The advantage of Libra crypto currency, are the backers behind the project such as: Visa, Stripe and PayPal, which will be able to help merchants accept Libra. Some powerful tech companies are also on board, including eBay, Lyft, Uber, Spotify, and Latin American payments platform Mercado Pago, which could drive adoption of acceptance of the currency. Two European telecom companies are also involved, Iliad and Vodafone.

Nonprofit and academic organisations that have come on board, are focused on helping people(Mostly in Africa, Asia, South America,etc) who don’t have access to banking: Creative Destruction Lab, Kiva, Mercy Corps, and Women’s World Banking. And four blockchain companies are involved: Anchorage, Bison Trails, Coinbase and Xapo Holdings.

We hope Facebook will also adopt an extra security layer on their servers to stop oppressive regimes from shutting them down. As we’ve seen happening to social media platforms, during elections, and Revolutionary periods in Uganda,Sudan,Ethiopia,etc. Otherwise, this will be negative on Facebook’s credibility. Thus, it will be very easy to predict Libra’s stock when it will lose value on the stock market.

Lastly, We call upon the People Power movement in Uganda, to educate the public about Facebook currency and also continue with the national ID/ndangamuntu gospel as to gain access, users will need to have a valid national ID. So by Election campaigns time, money transfer and funding will be like bread and butter!

A BRIEF GUIDE TO CRYPTO CURRENCY