FEMINISM IS A SCAM AND IS NOT ABOUT UPLIFTING WOMEN 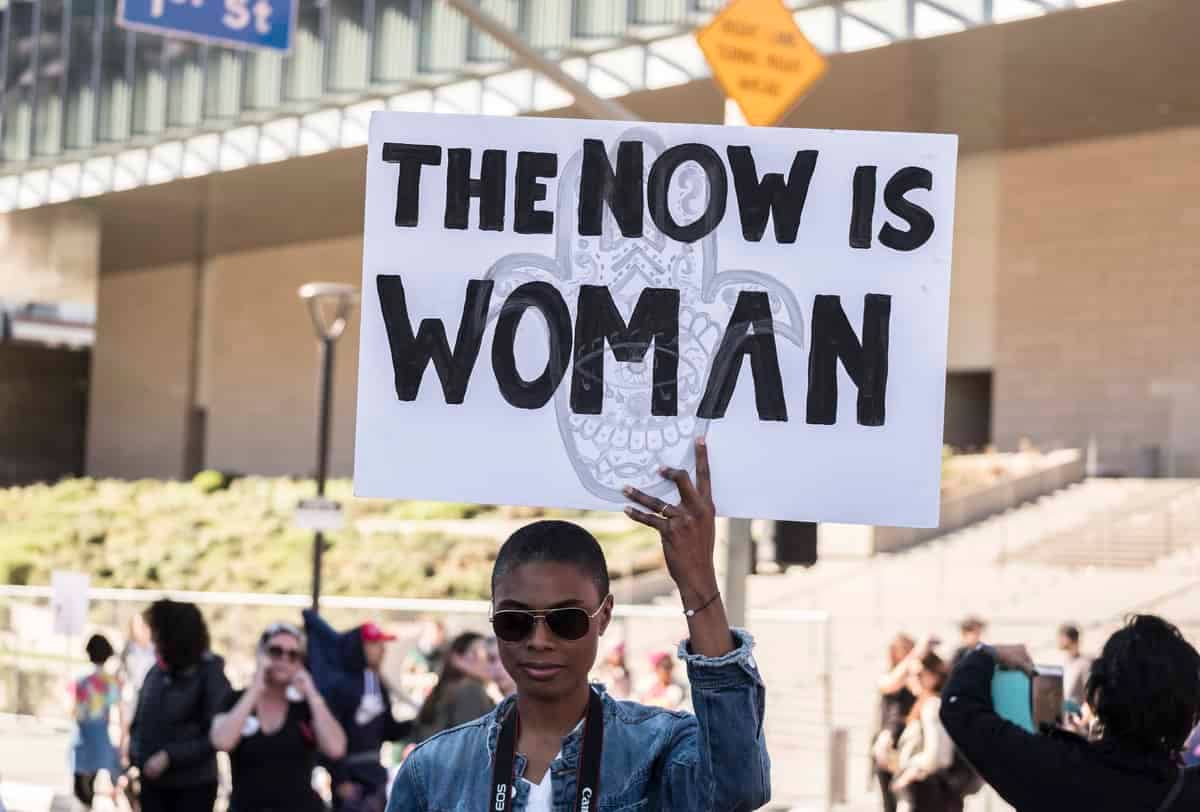 Popular American activist, Candace Owen has admitted that she discovered too late that feminism is a scam and is not about uplifting women but tearing women down and hence she has changed her stance.

Candace Owens gave an audience of young women a brief background on her past as a liberal Democrat. It was a college course — Feminism 101 — that made her realise that feminism was not for her.

30-year-old Candace shared a story of her friend who is 55 years old and single. 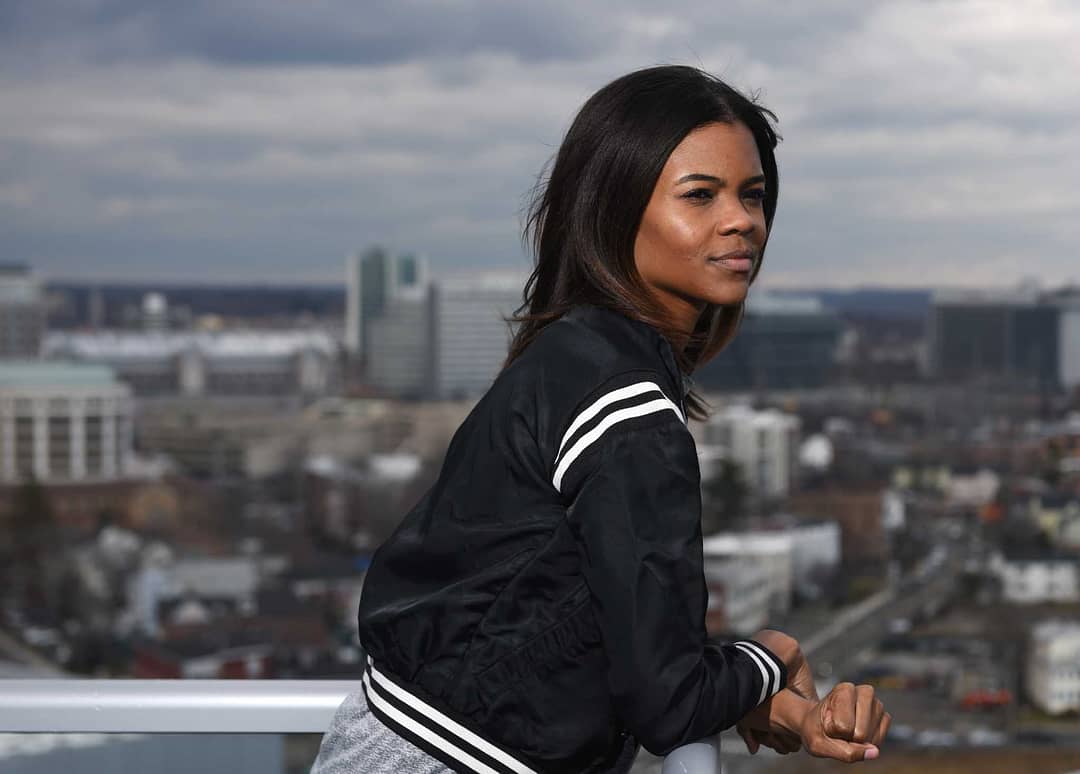 According to her, the lady voiced out about how much she regrets dabbling in its practice which has left her with no children and forcing her to take medication regularly.

“I learnt too late that feminism was a scam. Today I am 55, I am unmarried, I have passed the age I can have children & I have to take medicines to help keep me happy, I am on my medication and that is the scam of feminism,” Owen told her audience during Turning Point USA’s Young Women’s Leadership Summit.

“If there’s anything I could go back and do, I would’ve warned myself against the scam of feminism,” the woman continued.

Candace Owens argued that feminism — once a good thing — has been hijacked by the left.

“What the left is really good at doing is hijacking a term that once meant something and pretending that it’s still the same thing when, in fact, it’s not,” Owens said.

“Really, if you want to see something toxic, tell a feminist — who says they support every idea a woman has — tell a feminist that you’re not a feminist and see what happens. See the way that you get treated.

“I can’t think of women that are nastier and meaner than the ones who exist under these pussy hats, right?” she added.

Owens pivoted to her distaste for the #MeToo movement and the backlash she received for speaking against it. However, she said the truth eventually came out.

“Suddenly, everybody woke up and they realised that this was not about empowering women,” she said. “This was not a movement that was really about giving people a voice who have struggled in their past. It was about getting power and getting it by any means necessary.”

“If there’s anything I could go back and do, I would’ve warned myself against the scam of feminism,” the woman wrote.

Owens brought up a number of far-left feminist icons in Hollywood, including Lena Dunham, Miley Cyrus, and Chelsea Handler.

“I believe these voices like Lena Dunham, and Miley Cyrus, and Chelsea Handler are convincing women against themselves, telling women, ‘You don’t need a man. You don’t need anyone. You should want to do everything by yourself. And if you do aspire to that — if you aspire toward nature — then something’s wrong with you,’” Owens said.

She told the crowd to “pause” and ask the following question: “Who is the most extreme feminist you know today?”

“Ask yourself a very simple question: Do you think those women are happy?” she asked. “There’s no chance that they’re happy.”

“That is why I believe feminism is a scam,” she continued. “It’s not about uplifting women. It’s about tearing women down.”

“I realised that it causes confusion from the state as to whether the wives of state governors are to be addressed as the first ladies or wives of the governors.”