UGANDA MEMBERS PARLIAMENT ARE ACTING AGAINST THE INTERESTS OF UGANDANS 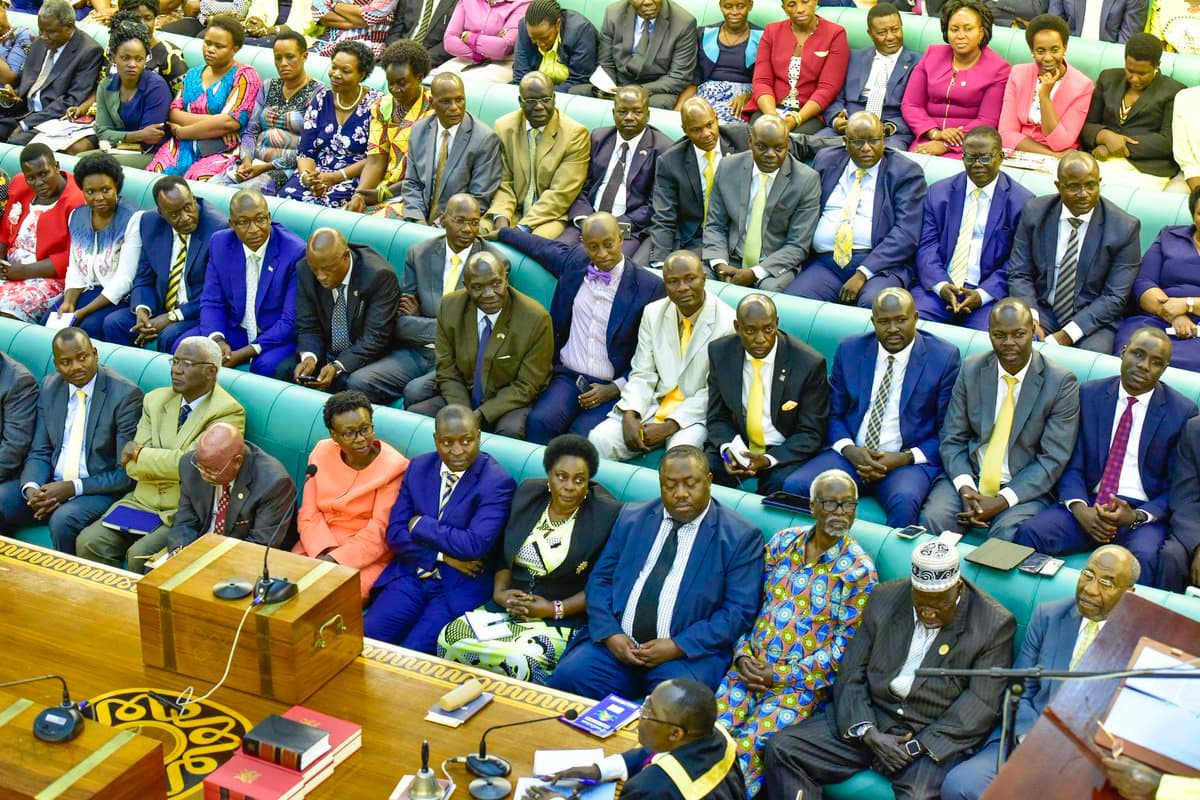 Sheikh Kabhu Lule, the Kabale district Kadhi has condemned Members of Parliament in Uganda for increasingly acting against the interests of Ugandans in the execution of their duties.

While speaking during the Eid Al Fitr celebrations at Kirigime Mosque in Kabale municipality, Lule noted that Uganda Members of Parliament have for long passed resolutions that do not favour majority of Ugandans despite their presence in the house being enabled by the voters. 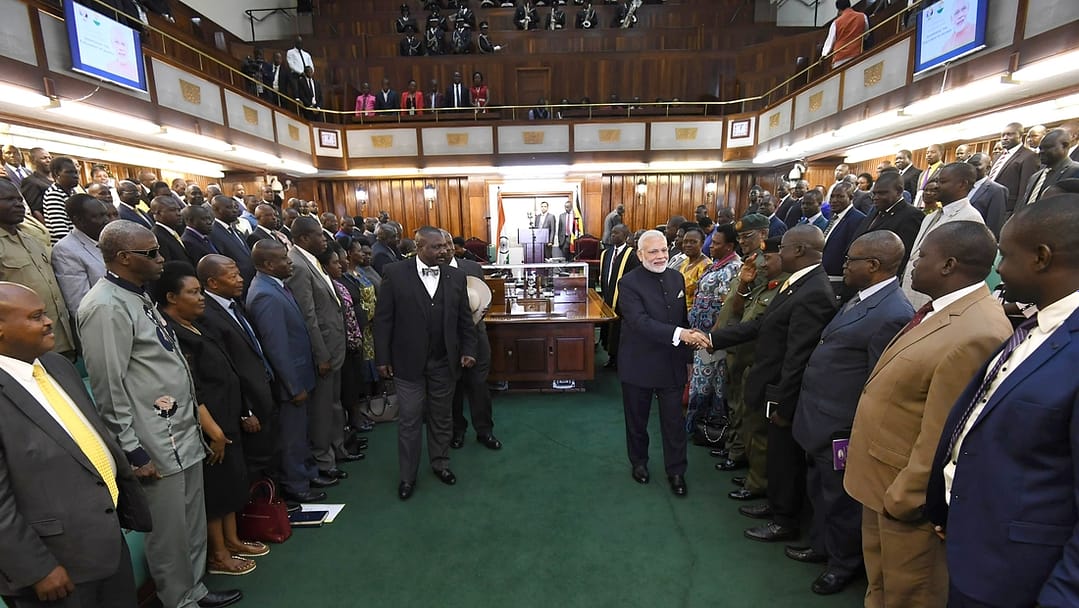 “It is high time our members of parliament became considerate in the way they do things. A common Ugandan continues to suffer at the expense of Uganda Members of Parliament who only think about increasing their allowances even when what they already earn is more than enough,” he said.

Members of Parliament in Uganda recently proposed to have their allowances increased in the 2019/2020 financial year budget.

During the budget process for FY 2019/20, Parliament used its legislative rights to propose an increase of MPs’ allowances by 39%, to a tune of Shs 63.46bn.

Meanwhile during the Eid prayer, Sheikh Kabhu Lule warned the youth against betting which he said has increased crime in the country.

“There is an increasing tendency of youth not opting to work but expecting quick money from unclear things like betting which has frustrated them thereby increasing their chances of engaging in crimes for survival,” he said.

He also asked Muslims to desist from lifestyles that do not reflect Islamic standards.